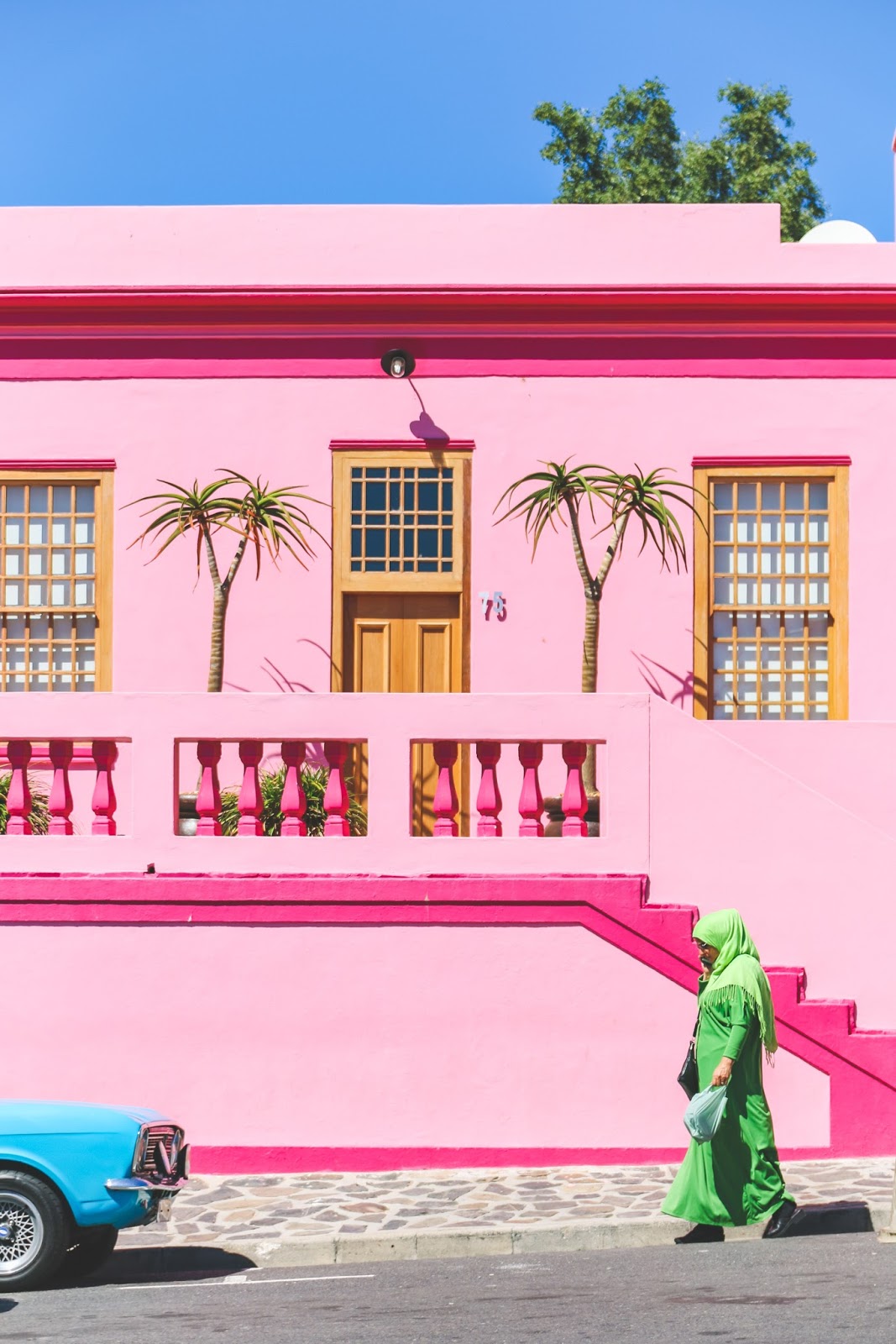 From the pastel-hued townhouses of Notting Hill to the colorful island of Burano, I’m a sucker for all things color. Bo-Kaap is a neighborhood less than two miles away from the coast that adds a little something extra to an already beautiful Cape Town. Bo-Kaap, formerly known as the Malay Quarter, is known for its bright colored houses and cobble stoned roads but before all the color, all the homes in the area were painted white. Bo-Kaap dates back to the 1760’s when rental houses were built and leased to slaves. These people came from Indonesia, Malaysia, and the rest of Africa to work in the Cape and were known as Cape Malays.
While these houses were being leased to the Cape Malays, they had to remain white. When slaves were eventually allowed to buy and own property, the rule was lifted and all the houses were painted bright colors by their owners to express their freedom. Bo-Kaap is also home to South Africa’s oldest Muslim mosque. The Auwal Mosque began construction in 1794, but Muslims were not allowed to worship in public until 1804. Besides being easy on the eyes, Bo-Kaap is also rich in history. The Iziko Bo-Kaap Museum is a great place to immerse yourself in Bo-Kaap’s culture and learn more about the Cape Malays and their history.
Bo-Kaap is also home to cute boutiques, jewelry and diamond stores, and some great Cape Malay cuisine. It’s a great daytime destination while in Cape Town and walking distance from City Centre and the Victoria and Alfred Waterfront. After spending the morning in Bo-Kaap, Lyndon and I walked over to the Watershed to do some shopping and the walk was about 30 minutes which wasn’t bad at all. Some parts of the walk wasn’t exactly pedestrian friendly, but we made it even in the summer heat.

When in Cape Town, I highly recommend making a quick stop in Bo-Kaap and walking around their colorful streets. The neighborhood is fairly small and you can spend as much or as little time there as you want. While you can explore Bo-Kaap anytime during the day, I would try to void walking around at night or exercise caution when doing so… plus you can’t see the fun colors in the dark! 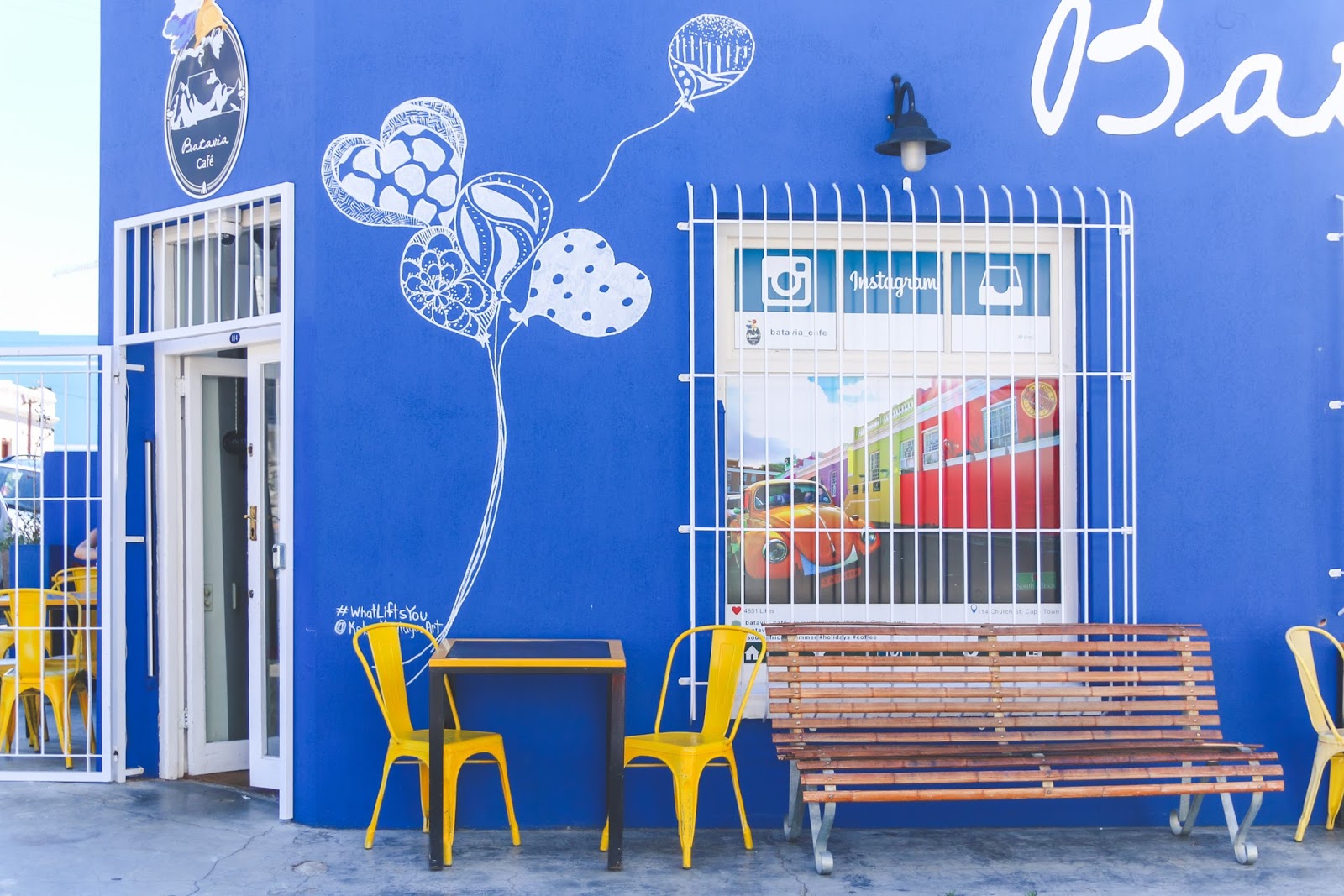 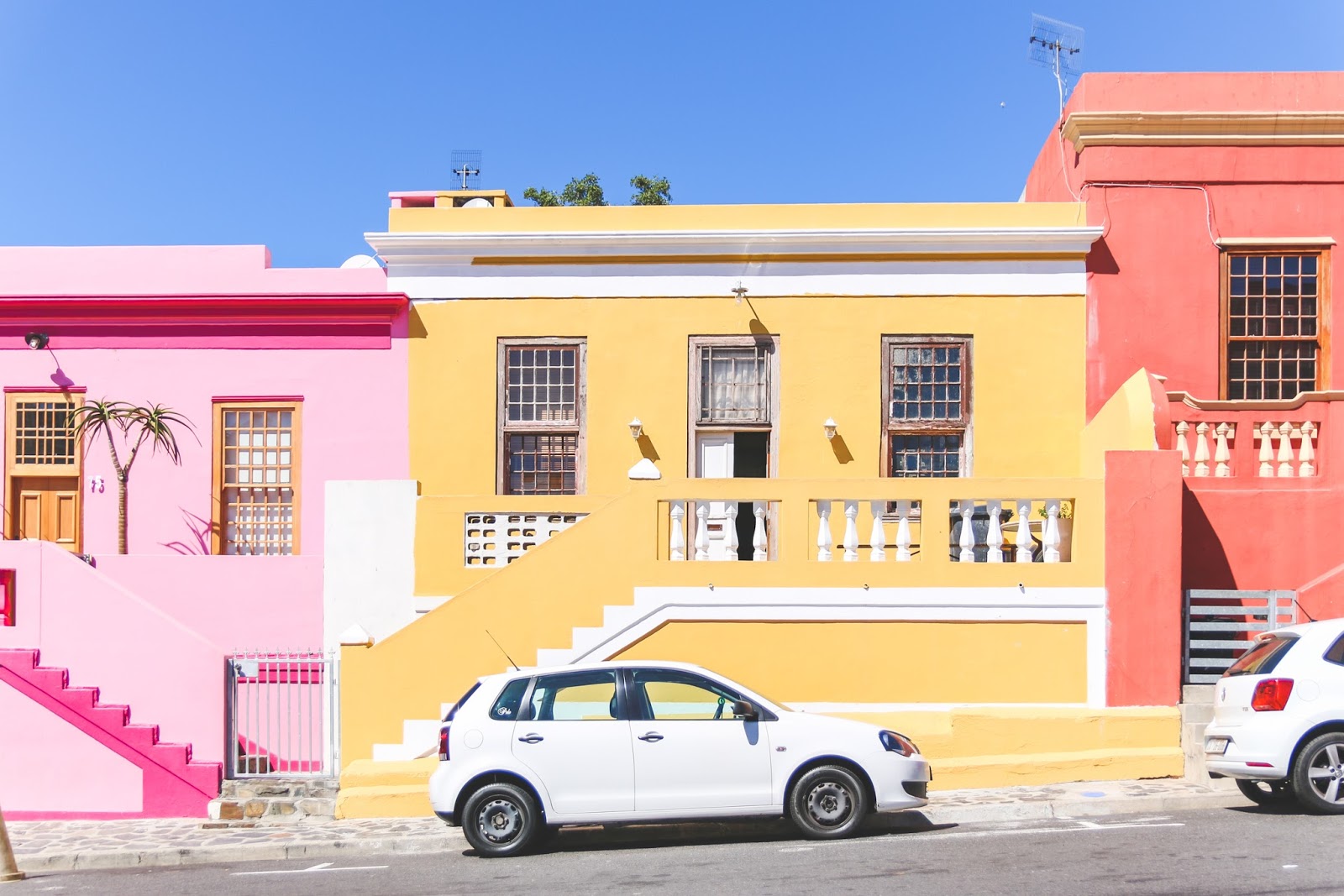 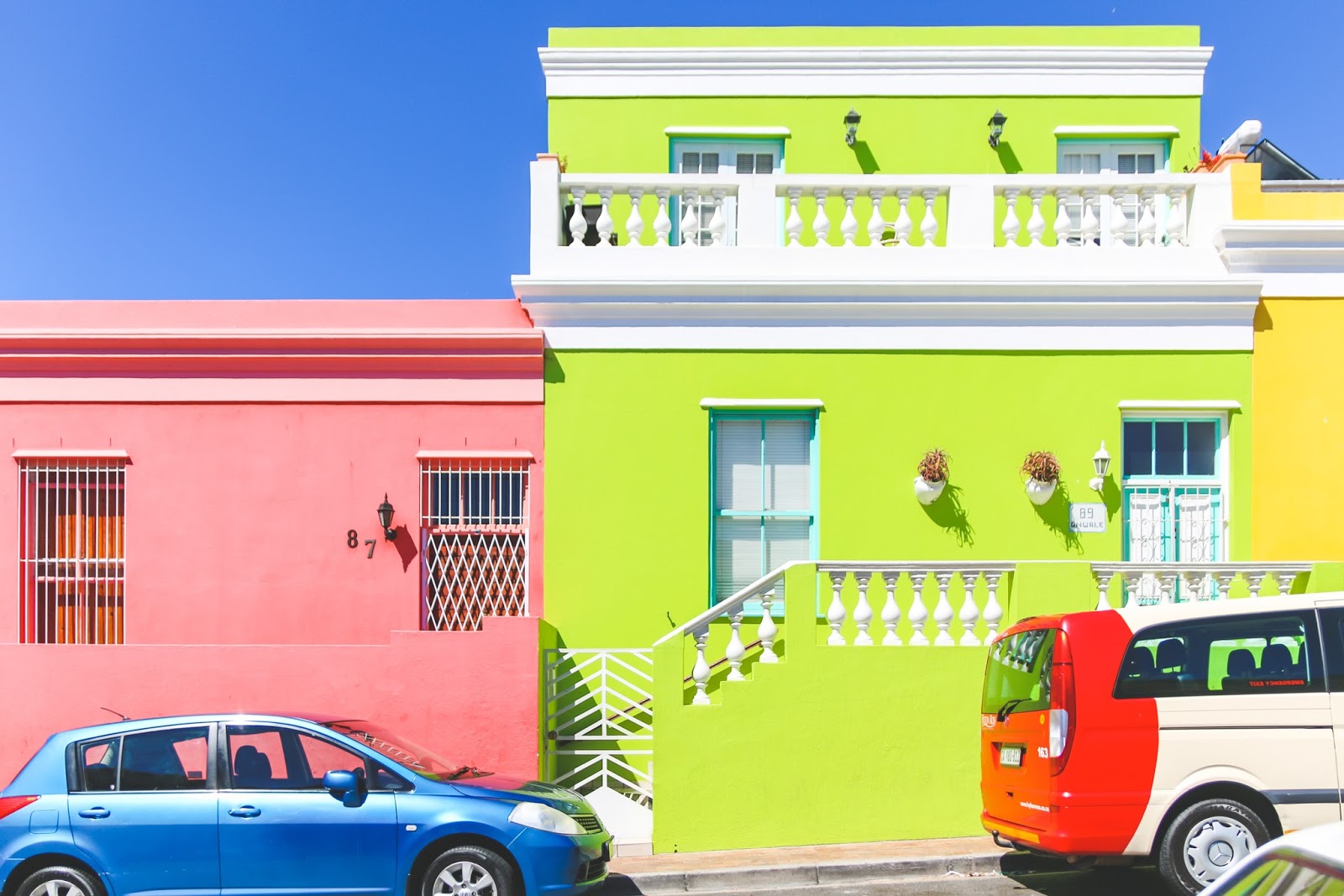 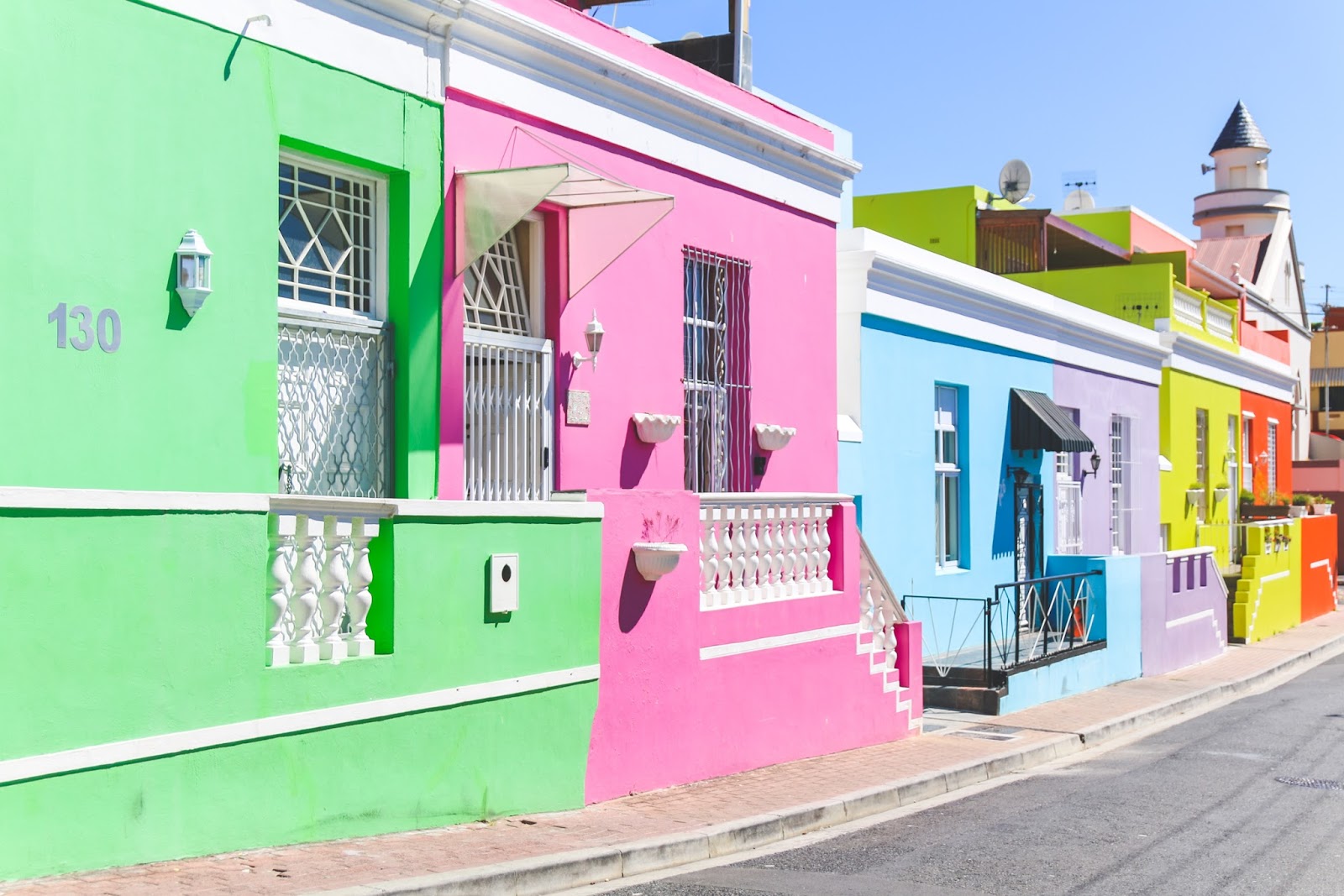 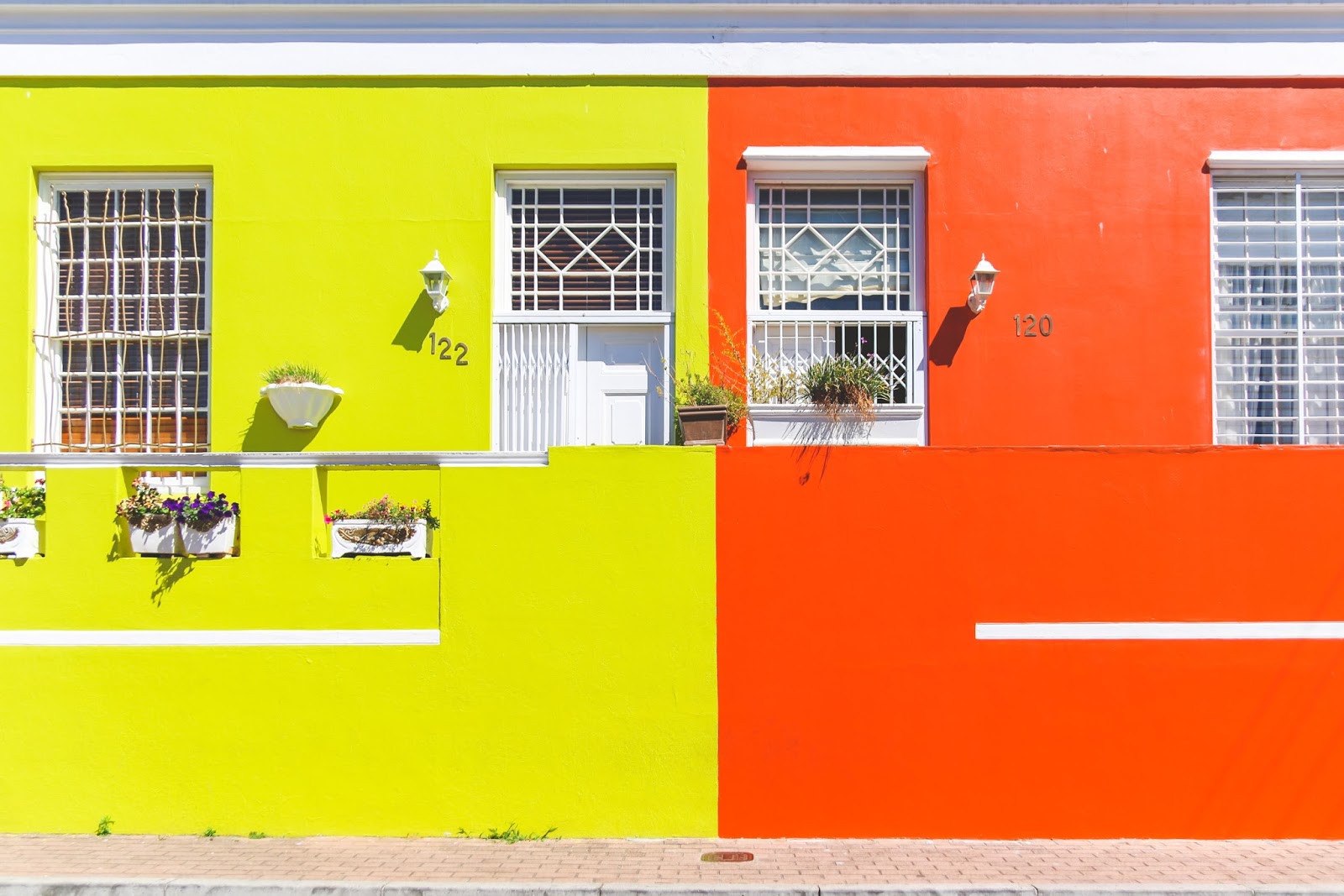 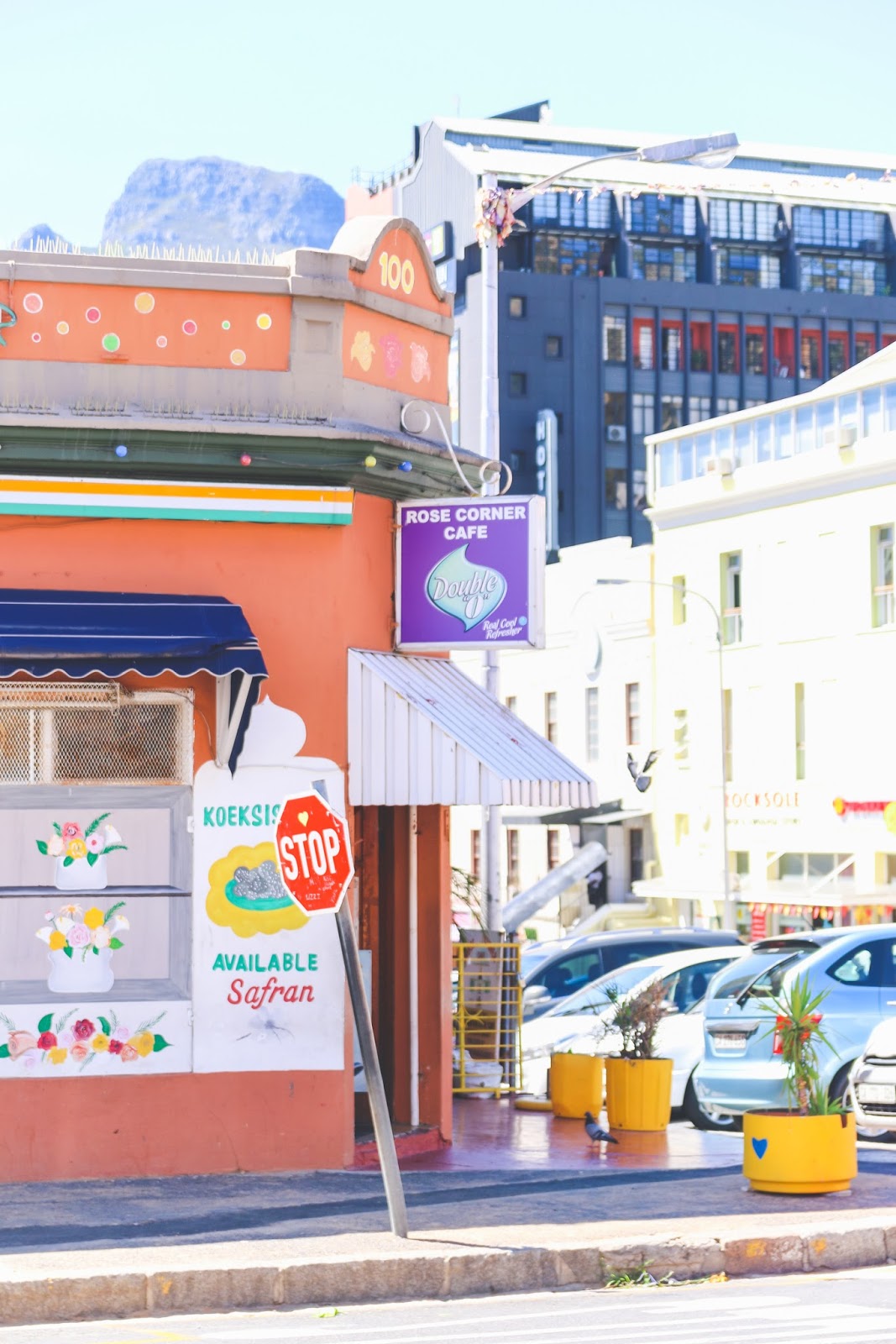 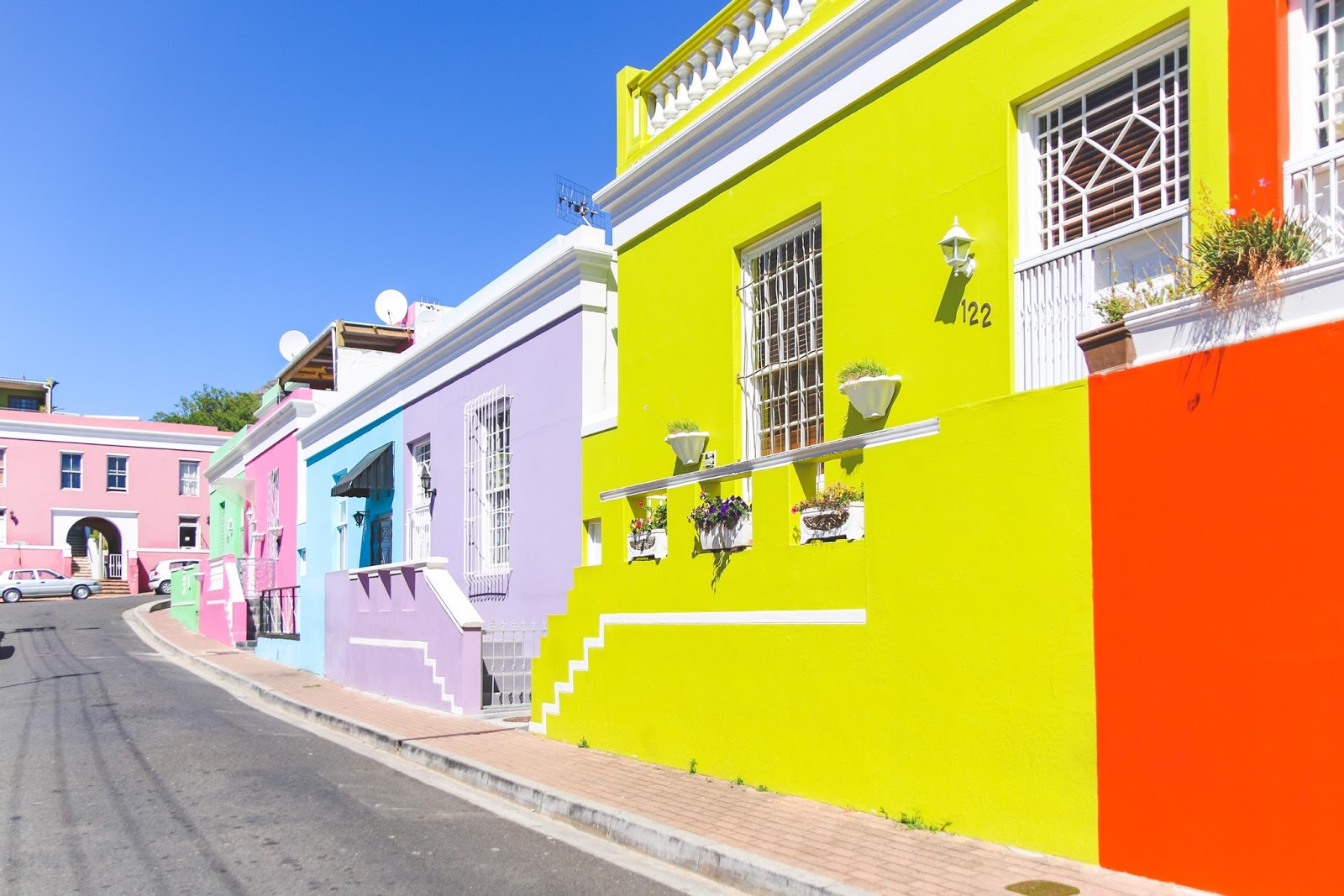 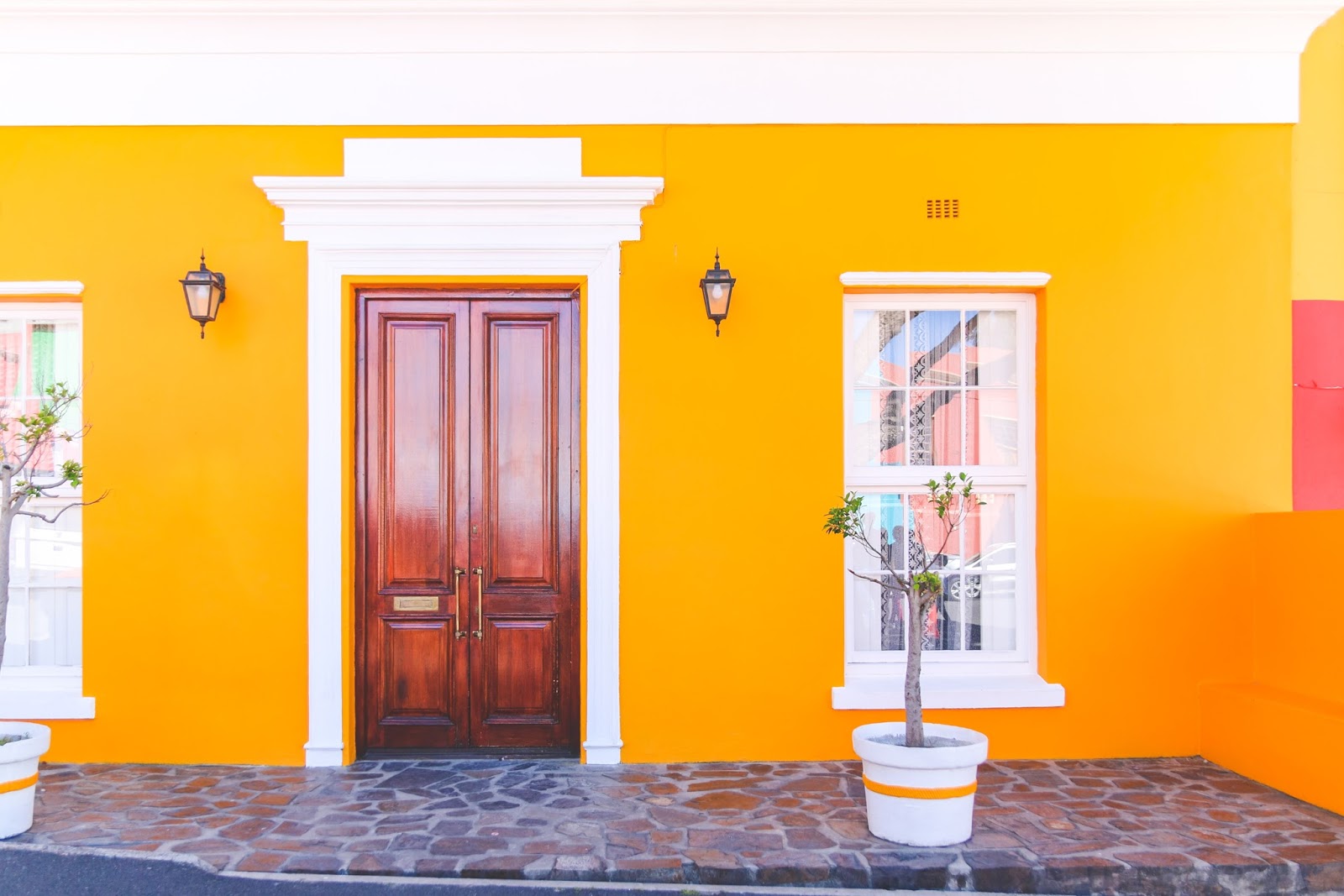 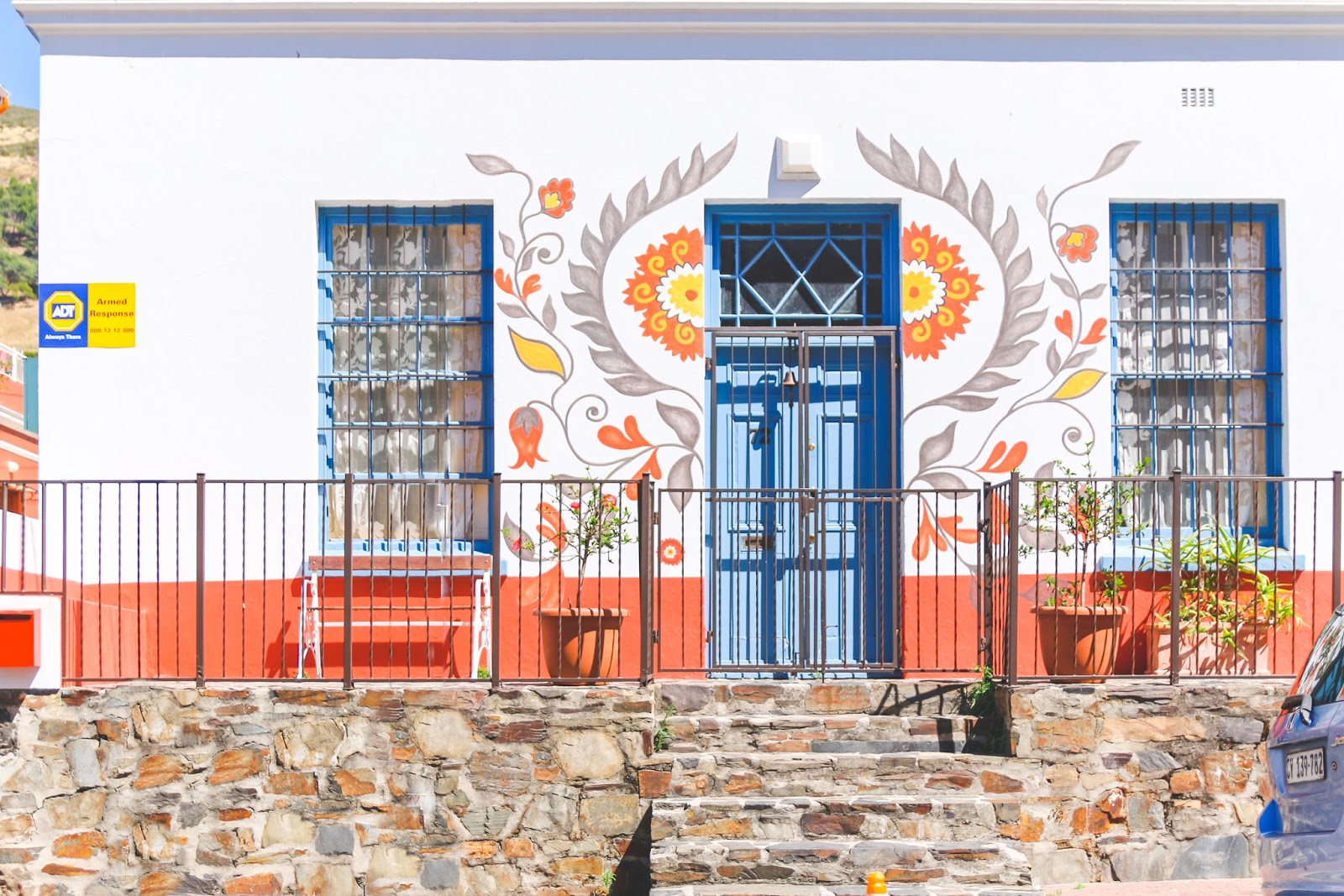 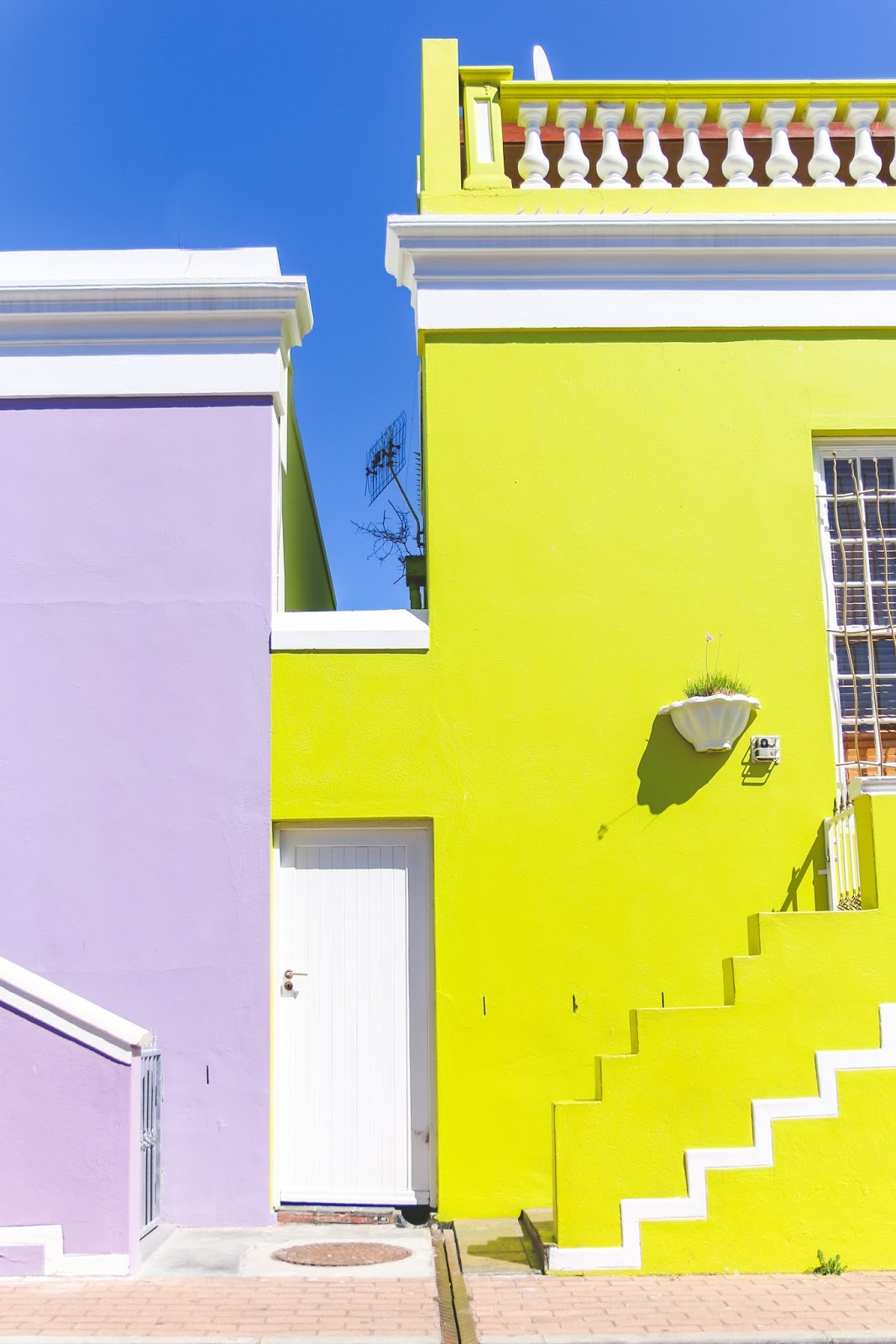 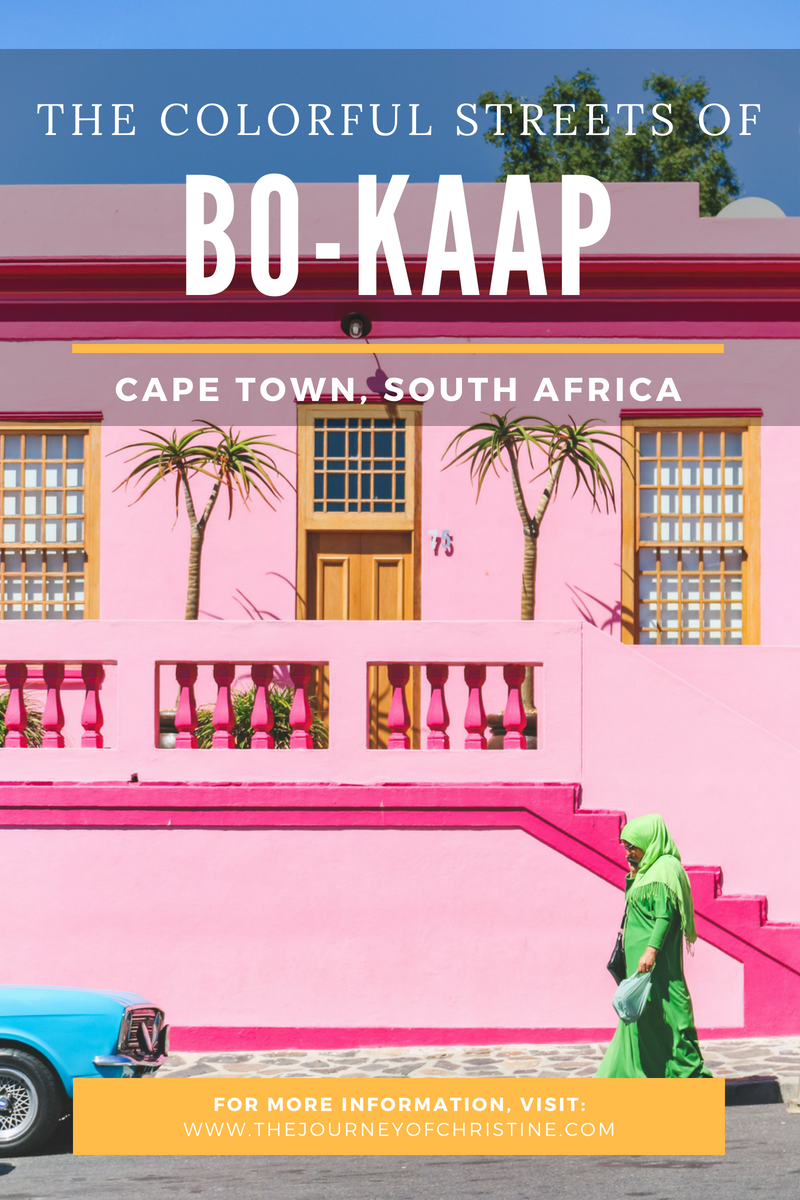