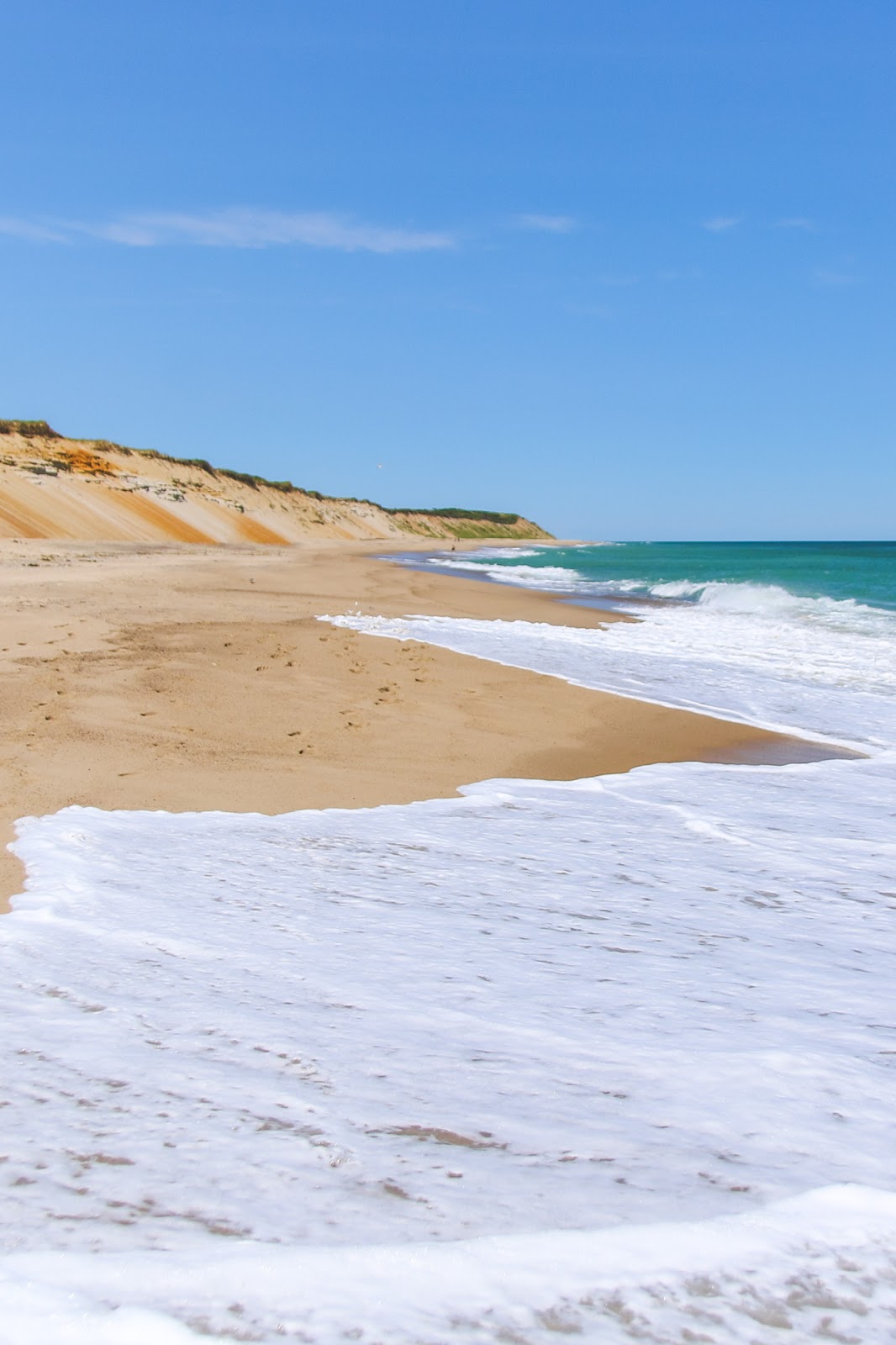 East Coast beaches are something special. The wispy grass, the long piers, and sky high sand dunes are just a few things that makes these beaches unique. While visiting my brother in Boston at the end of the summer, I made sure we had enough time to hit up Cape Cod once again. The last time I was in Boston, we visited Hyannis Port but it was only for the day and since it was in the winter, we were working with limited sunlight. This time, we booked a hotel in Wellfleet to ensure we could spend two days exploring the Cape.
Why Wellfleet? Wellfleet is located halfway between the “tip” and “elbow” of Cape Cod and nearly half of Wellfleet is part of the Cape Cod National Seashore, the main reason for our trip out to the Cape. The Cape Cod National Seashore was established in 1961 by President John F. Kennedy, which shouldn’t be a surprise since his family has a compound in Hyannis Port and are Cape Cod regulars. The National Park Service manages the Cape Cod National Seashore and for current military members and their dependents, admission to the park is free. The Cape Cod National Seashore includes 40 miles of seashore along the Atlantic facing shore and includes over 43,000 acres which includes ponds, woods, beachfront, and lighthouses.

After driving in from Boston, we made our way to our hotel in Wellfleet. As you can imagine, summertime in Cape Cod is insanely busy. Hotels are all booked up, Airbnb’s prices are ridiculous and traffic is at a standstill. Because of all of that, we booked our trip to the Cape from a Sunday to a Monday. I read horror stories about traffic leaving Cape Cod on Sundays and I wanted to avoid that at all cost. 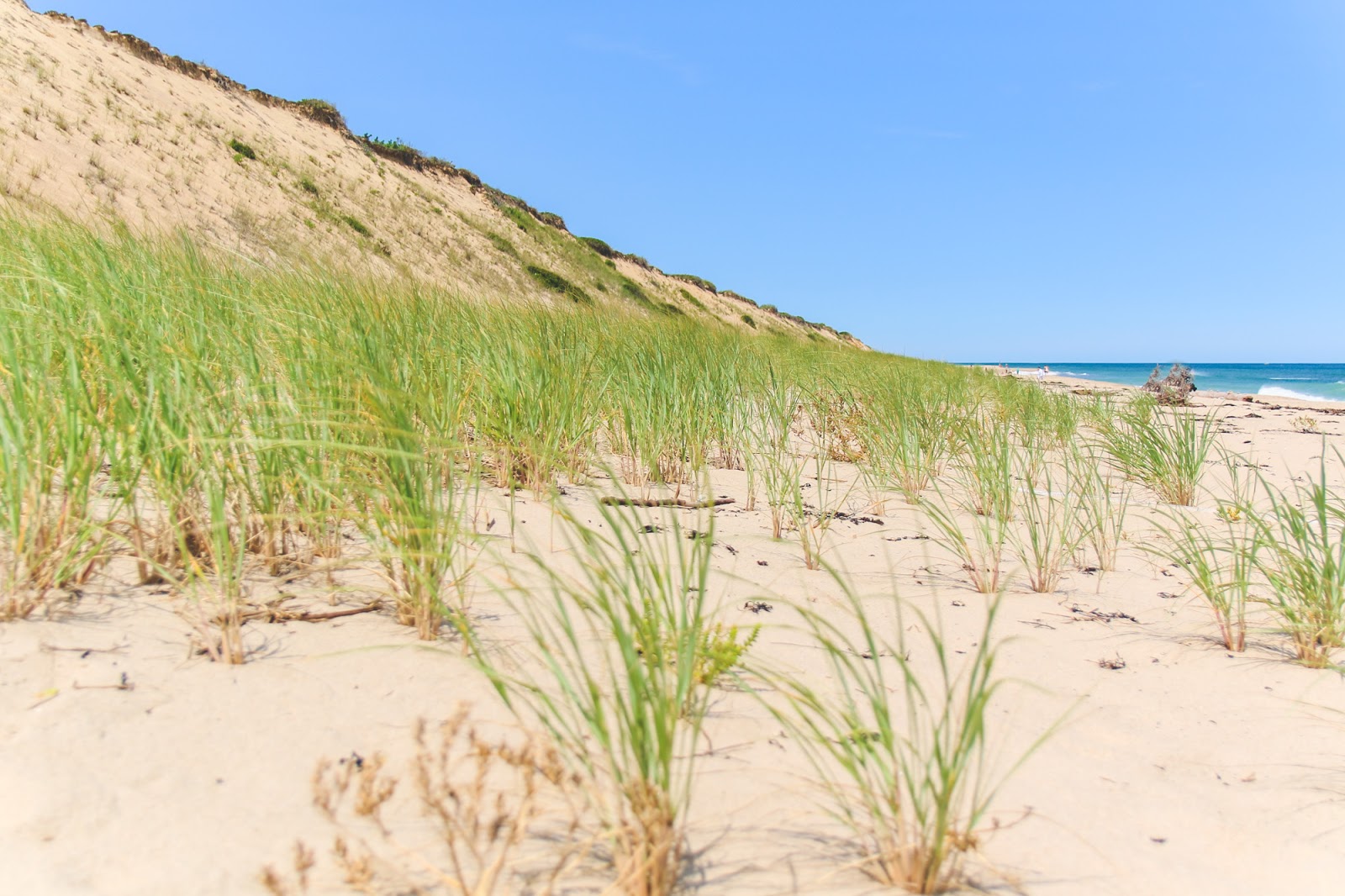 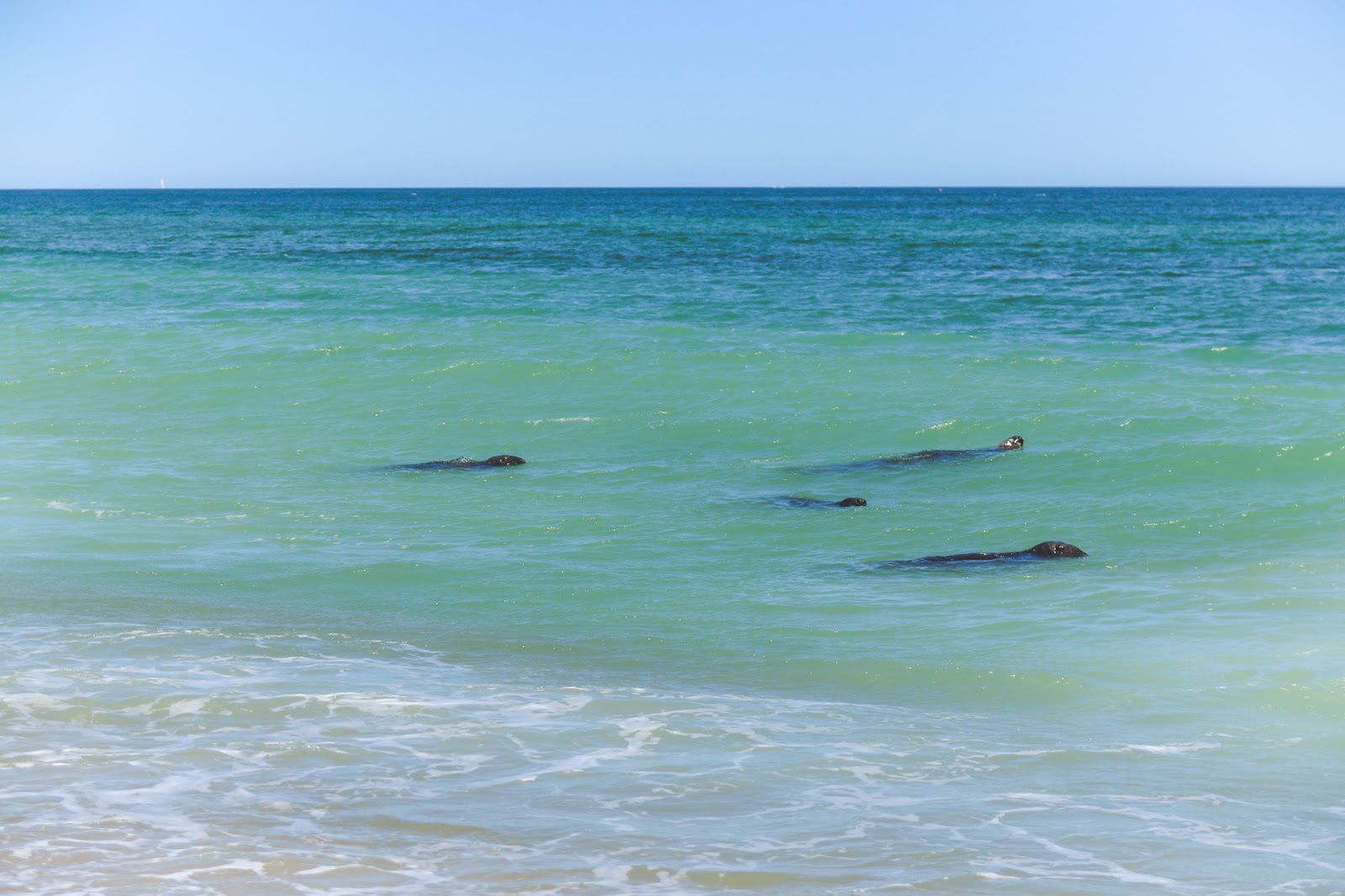 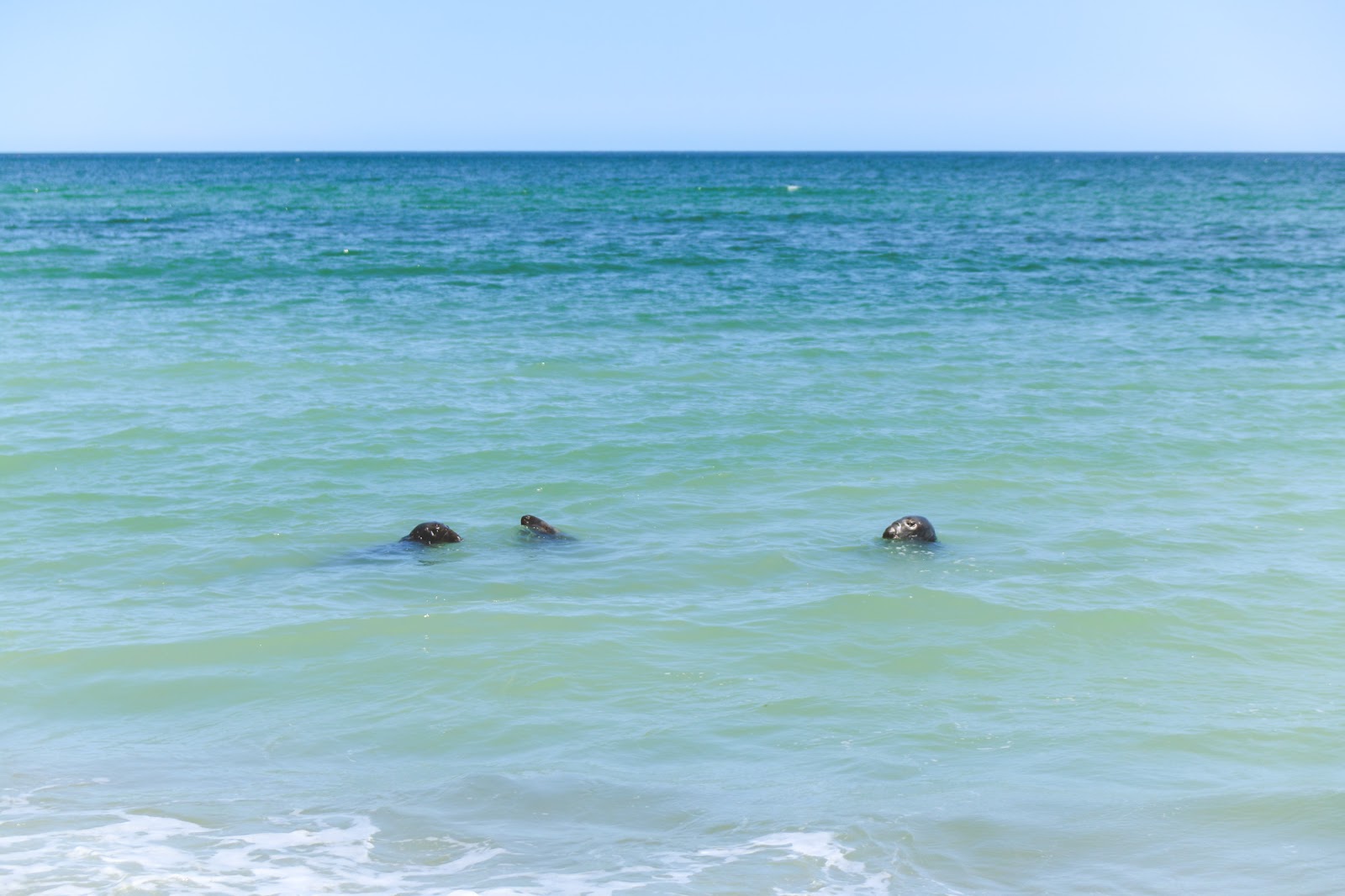 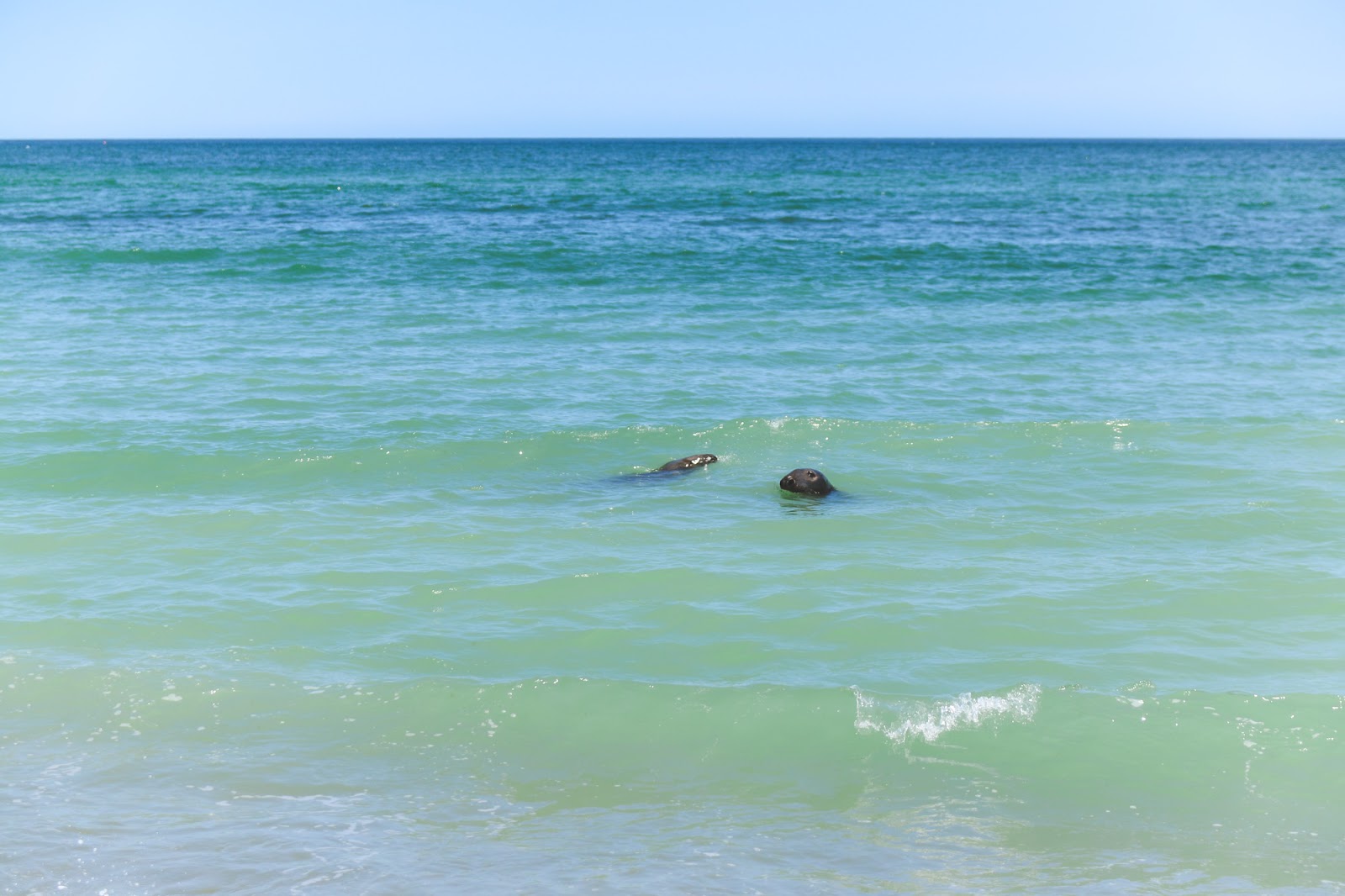 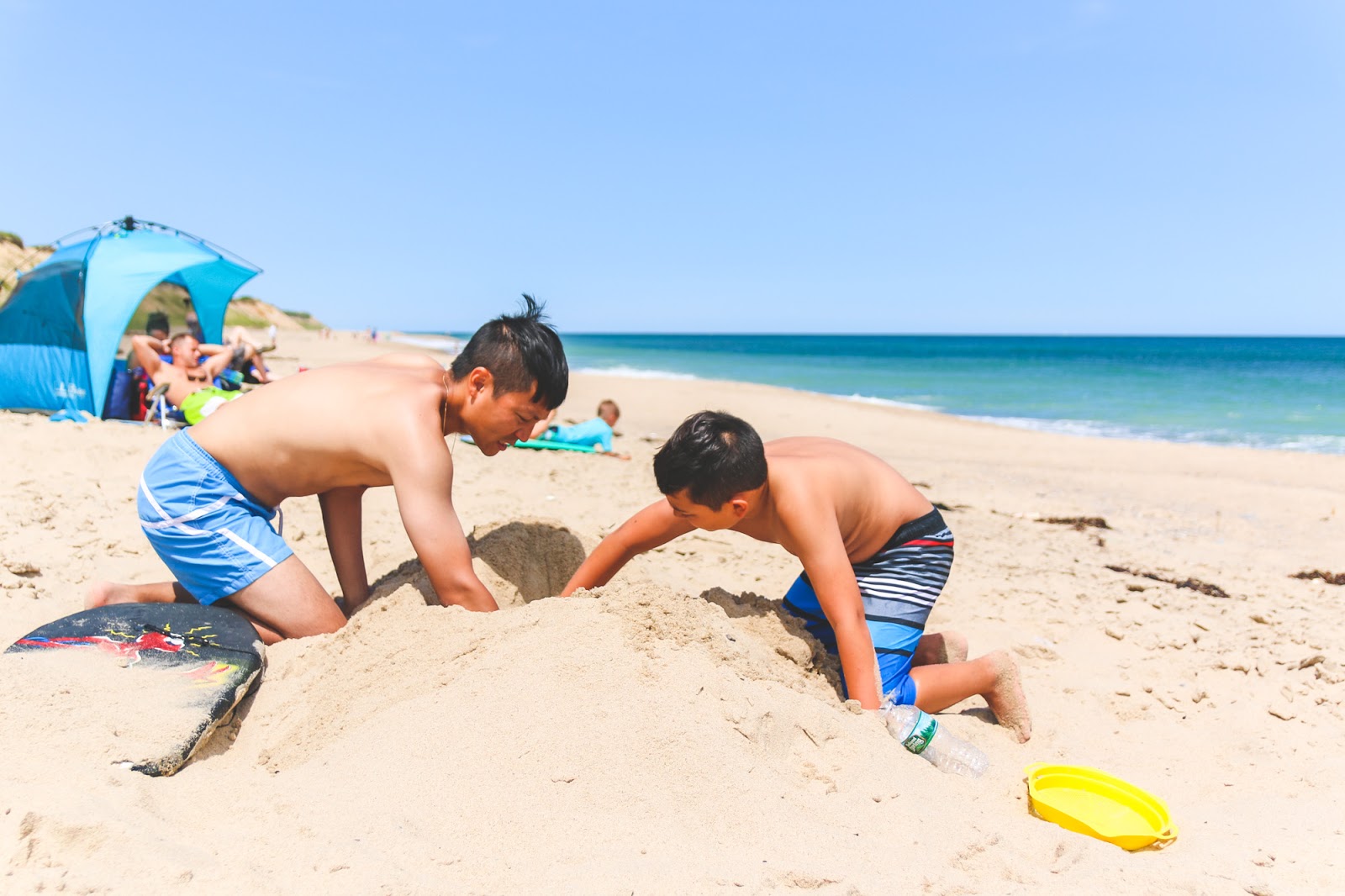 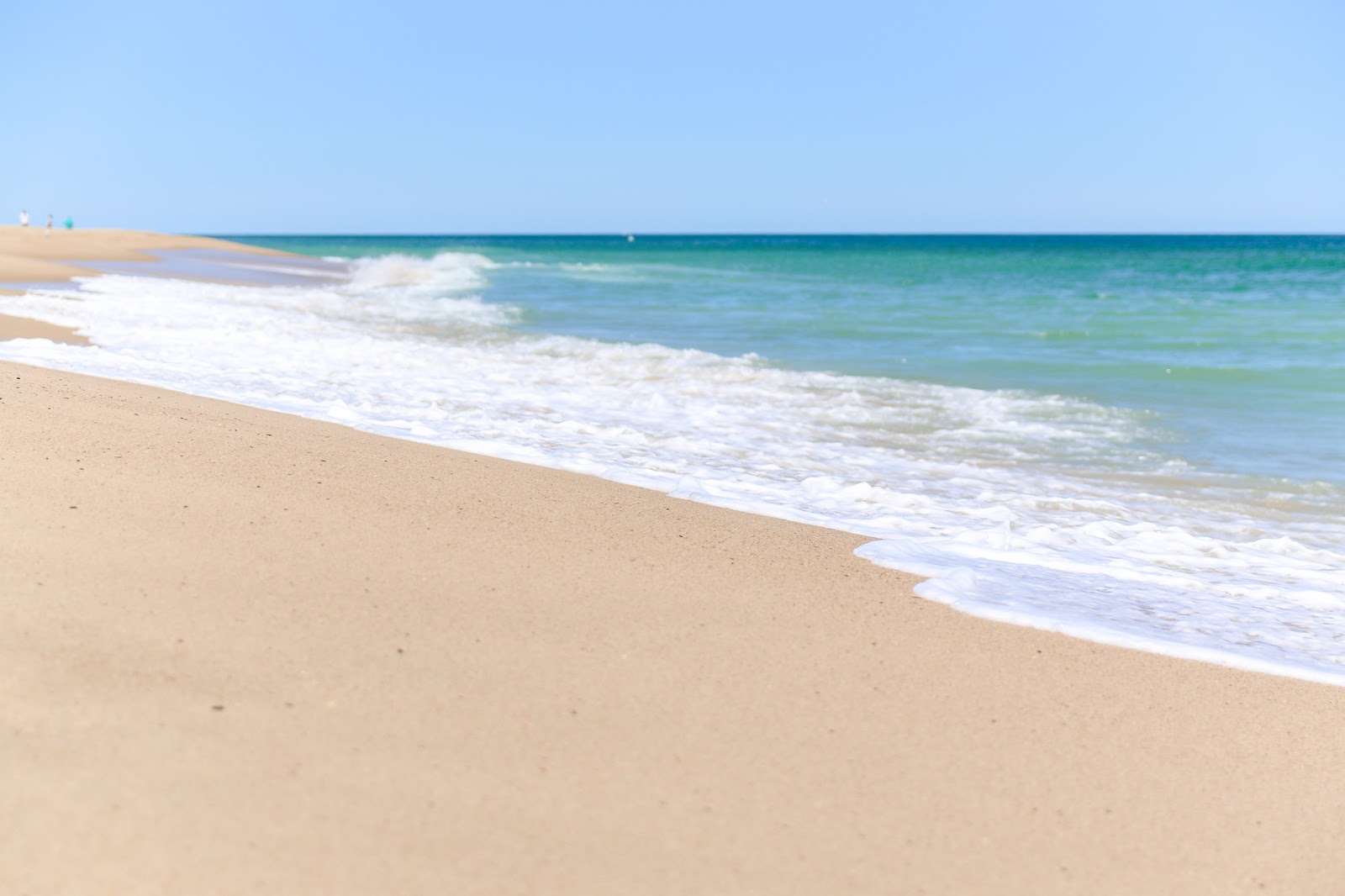 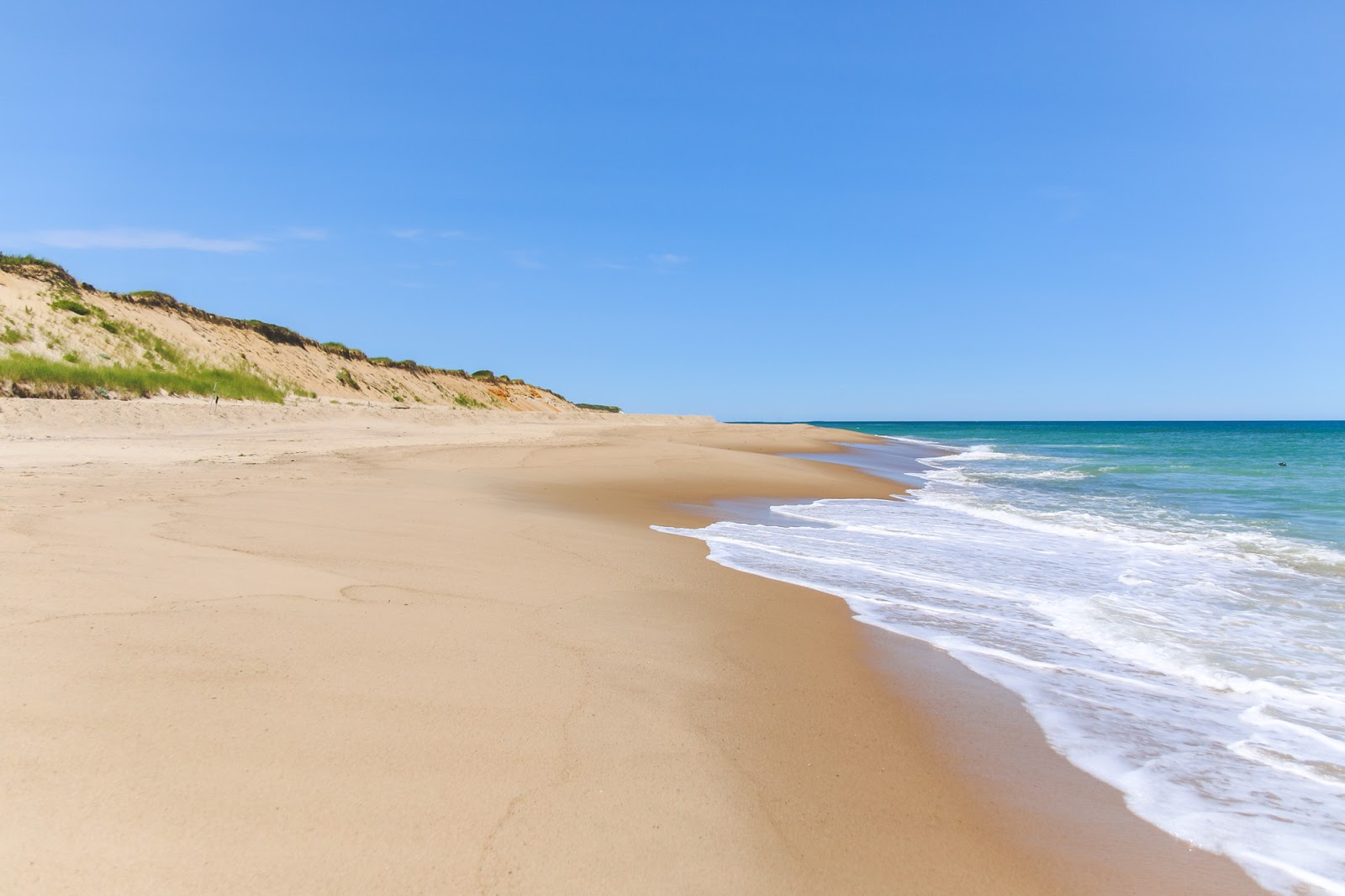 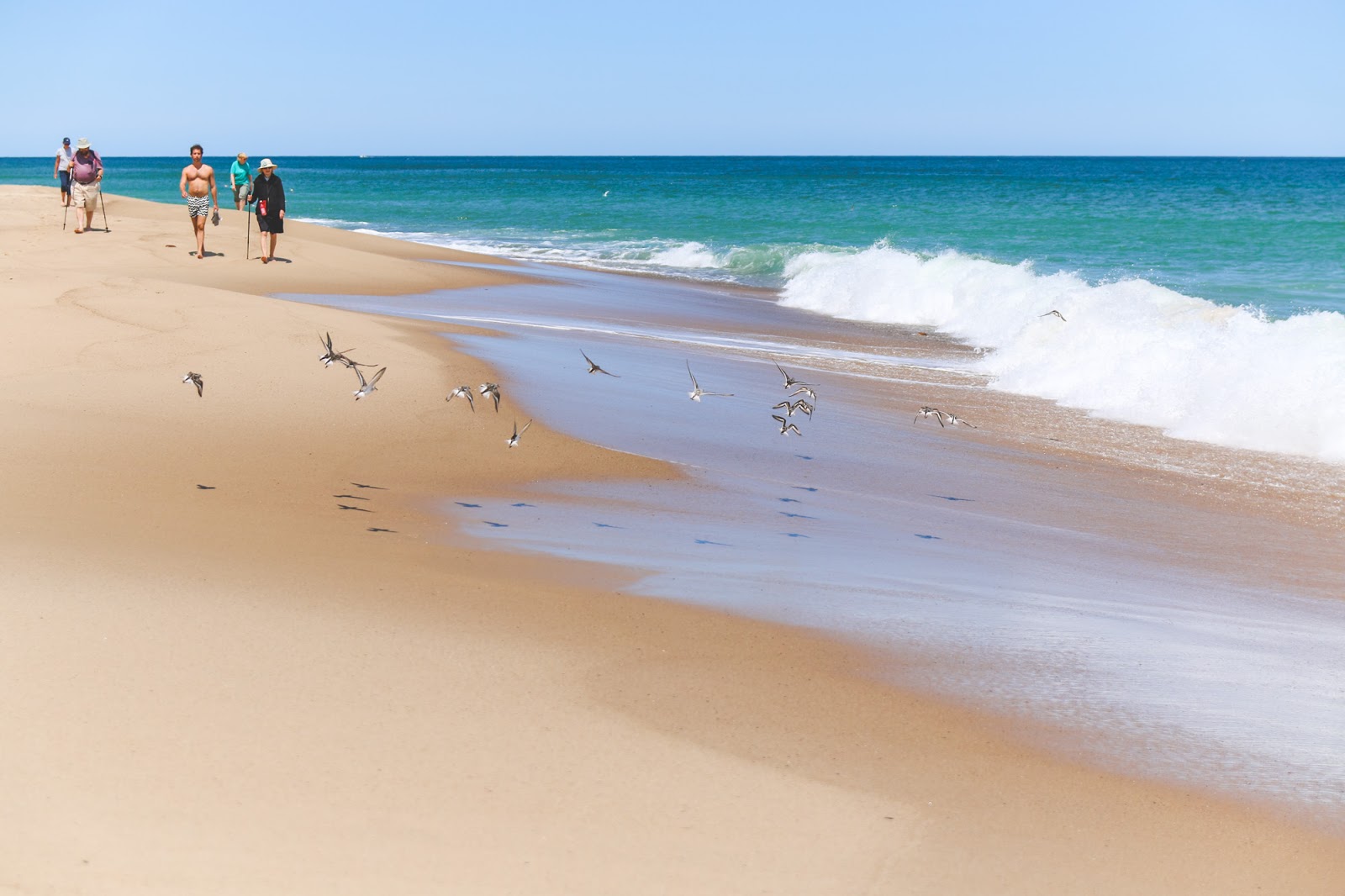 After dropping off our luggage in our room and changing into our swimsuits, we headed off to Marconi Beach. Marconi Beach is one of five Cape Cod National Seashore beaches located on the ocean side of the Cape. You get panoramic views of the blue Atlantic Ocean from the beach and behind you, dramatic sand dunes. Warning, do not try to climb the sand dunes. Aiden, Lyndon and my brother tried (they almost got to the top), but lifeguards came and told them to get down. Oops. From the parking lot, you will have to climb down quite a bit of stairs to the beach, so keep that in mind when you’re carrying 4 beach chairs, a cooler, and a bag full of towels and beach toys. And what goes down, must come up (or something like that), so you will have to carry all of that back up as well.
I guess growing up next to Galveston, Texas I’m not used to seeing clear blue oceans, so I was pleasantly surprised to see such pretty water as I was making my way down the stairs. But looks can be deceiving cause a. that water is insanely cold, and b. if you’re trying to walk out into the ocean, your feet will be greeted with rocks! Oh and there’s the whole great white sharks thing. While we were at the beach, we saw a herd of seals swimming in the water. They were adorable and swimming quite close to the shoreline. But where there’s seals, there could be sharks. There are signs that warn people not to swim close to seals cause well, sharks eat seals. At the end of August (a few weeks after we were there), a great white shark took a bite out of a paddleboard just off Marconi Beach!
While the water might be too cold (and scary for some) to enjoy, you can still appreciate the gorgeous beach! I spent most of my time just walking up and down the beach taking pictures and enjoying the scenery. Seals were in the water next to me so how can you beat that?
THE RUNDOWN:
Cape Cod National Seashore
99 Marconi Site Road
Wellfleet, Massachusetts 02667
Entrance Fee: $20/vehicle and $10/motorcycle (from June to September when lifeguards are on duty)
Entrance fee is waived for current military members and their dependents
Beaches and trails are open round from 6 AM to midnight 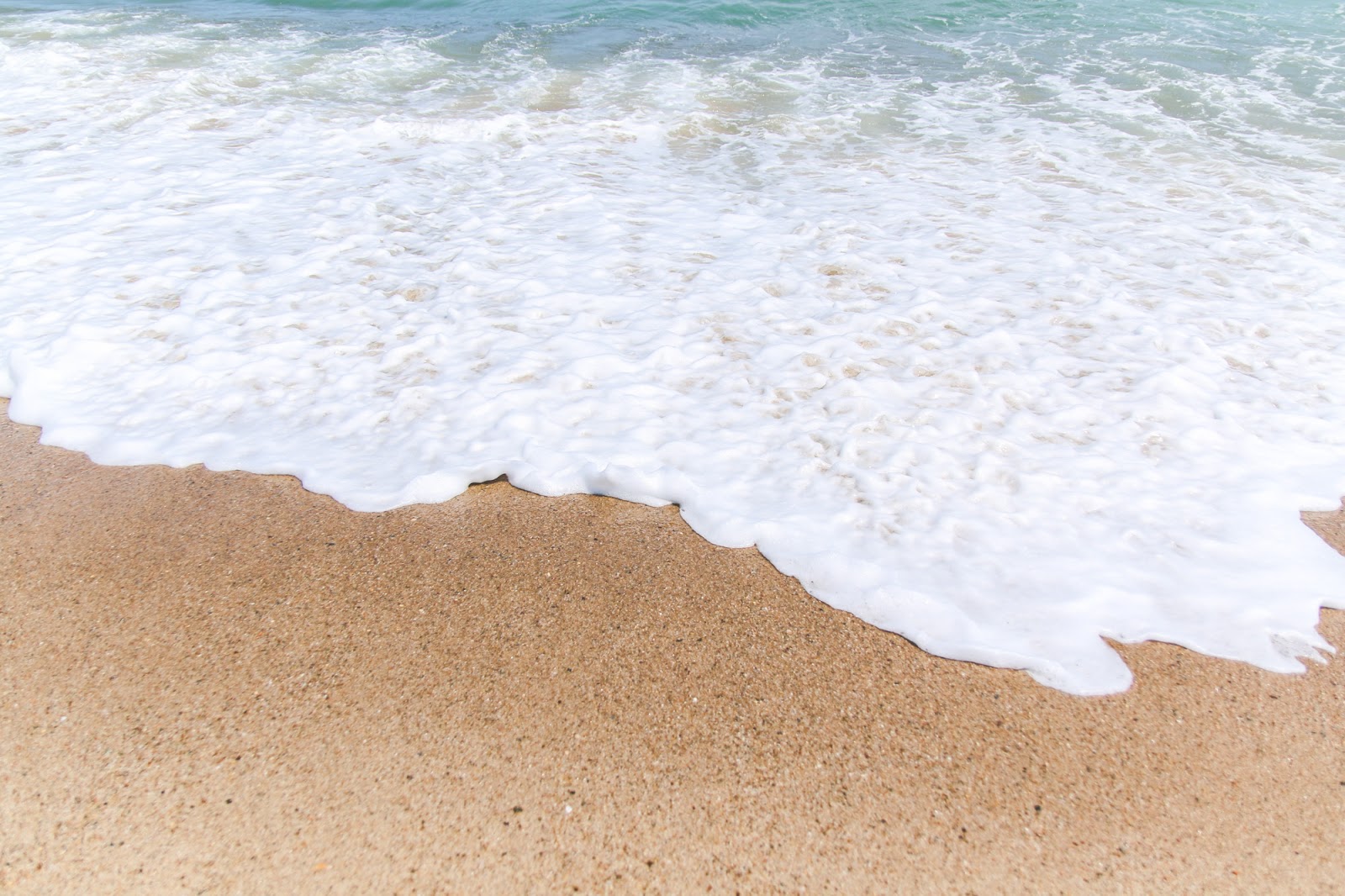 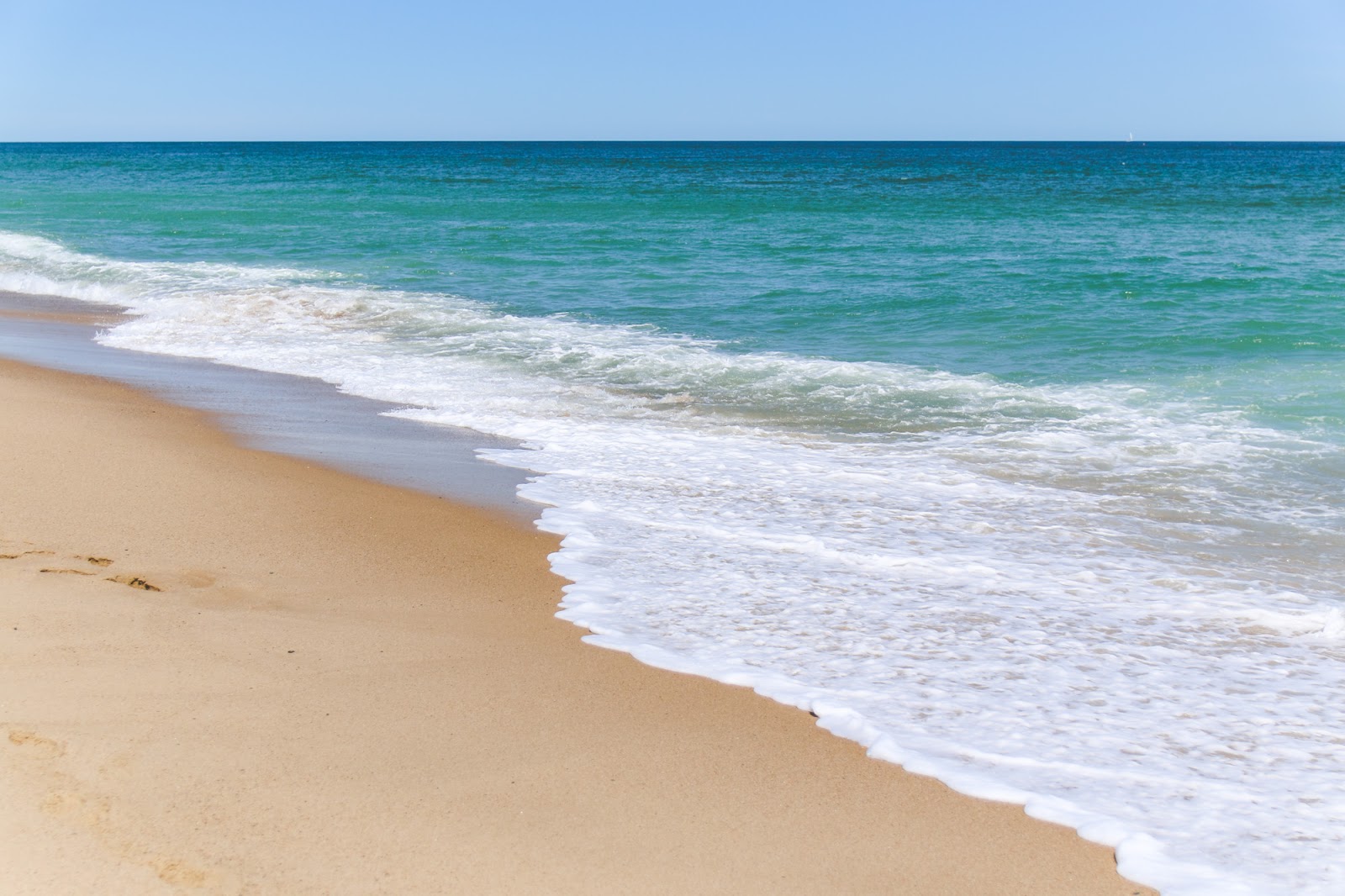 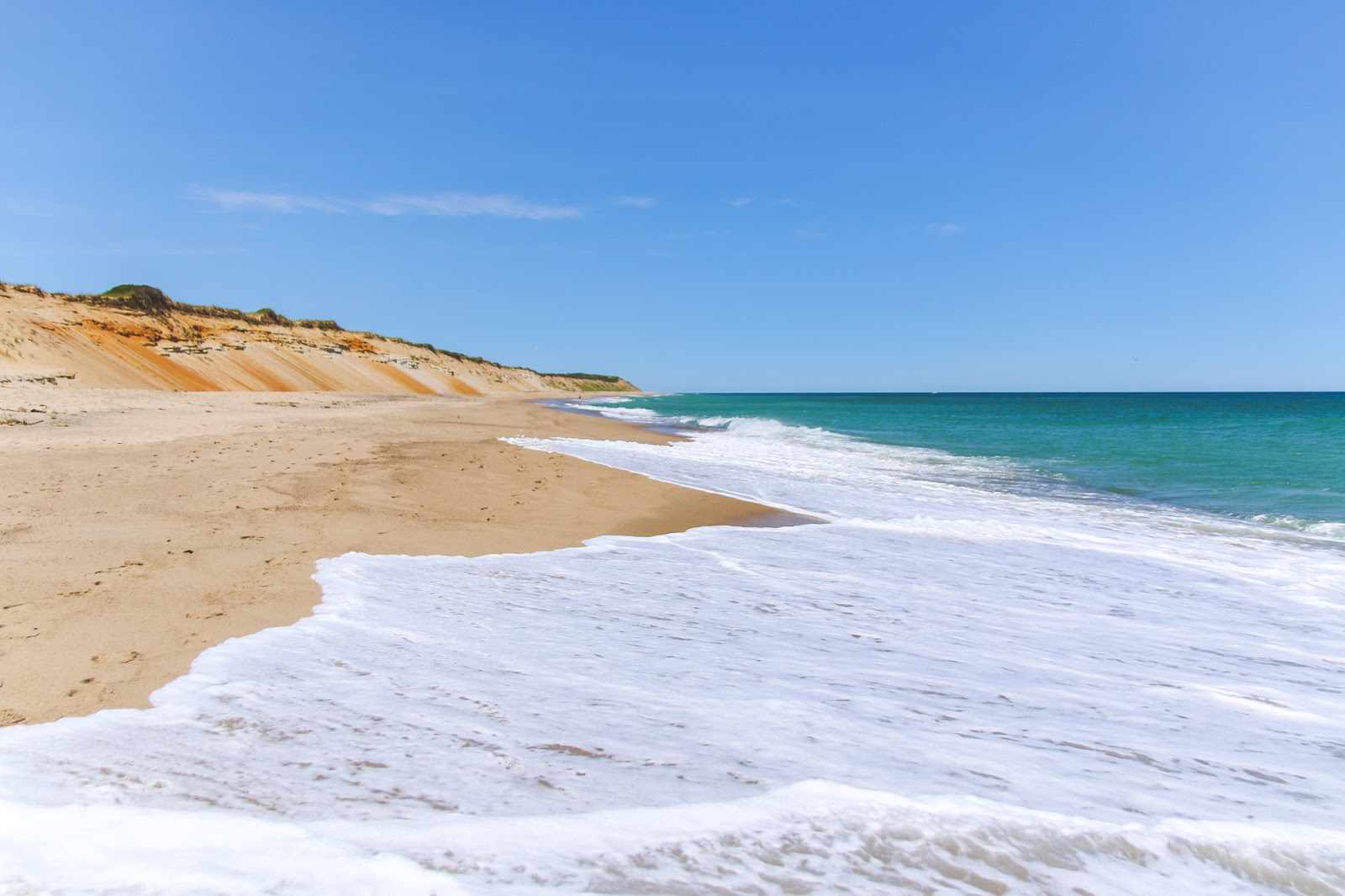 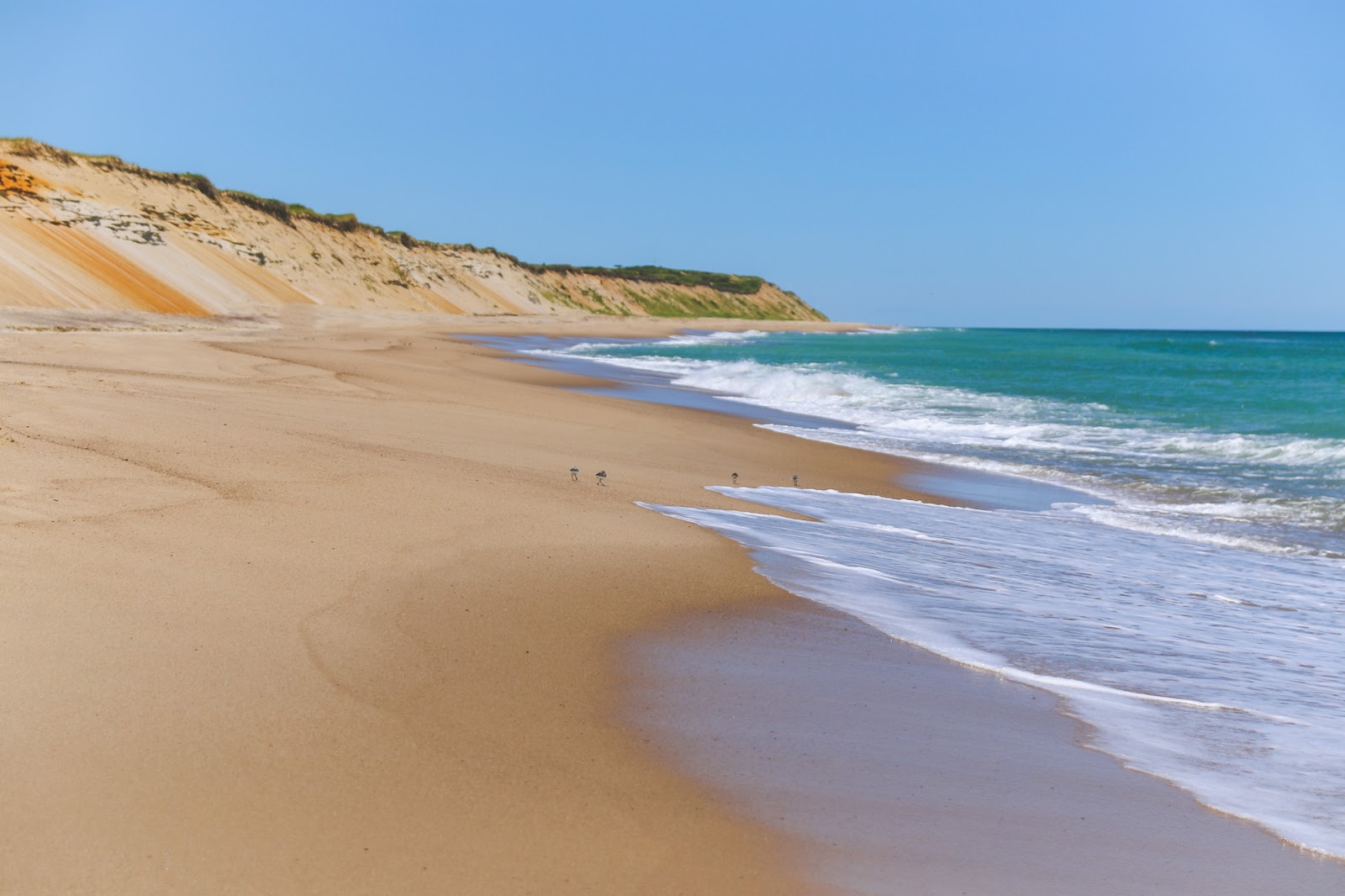 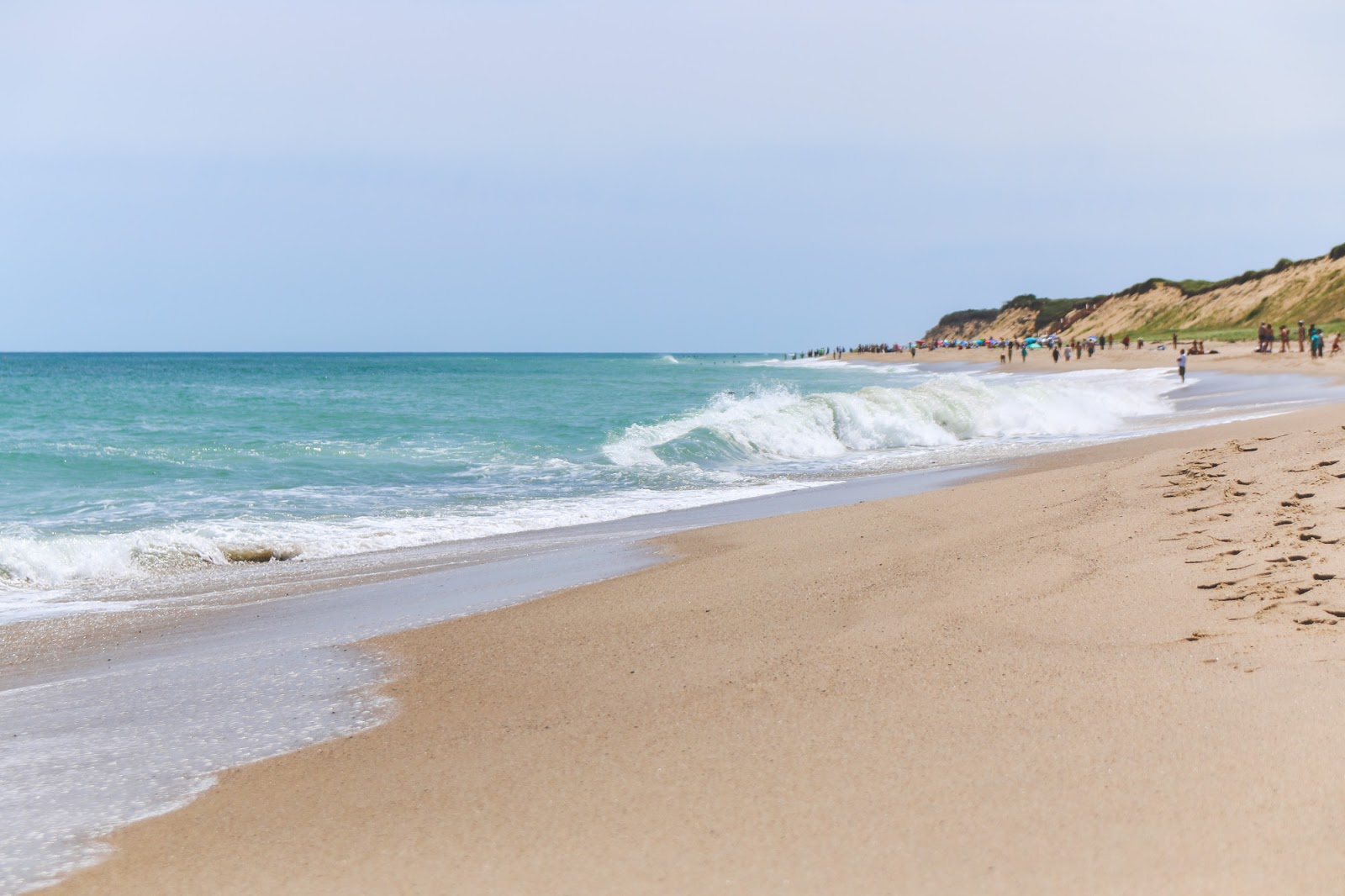 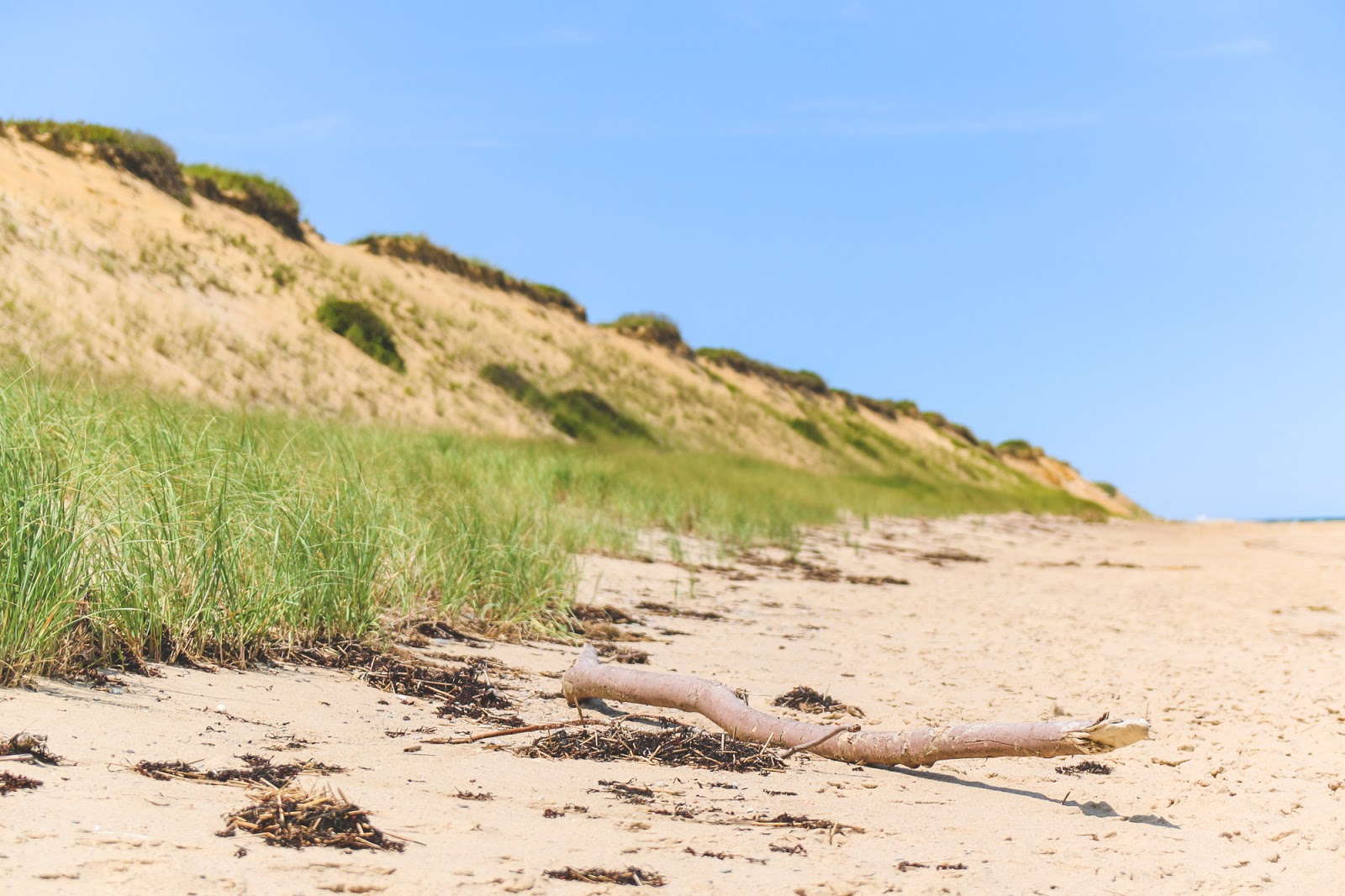 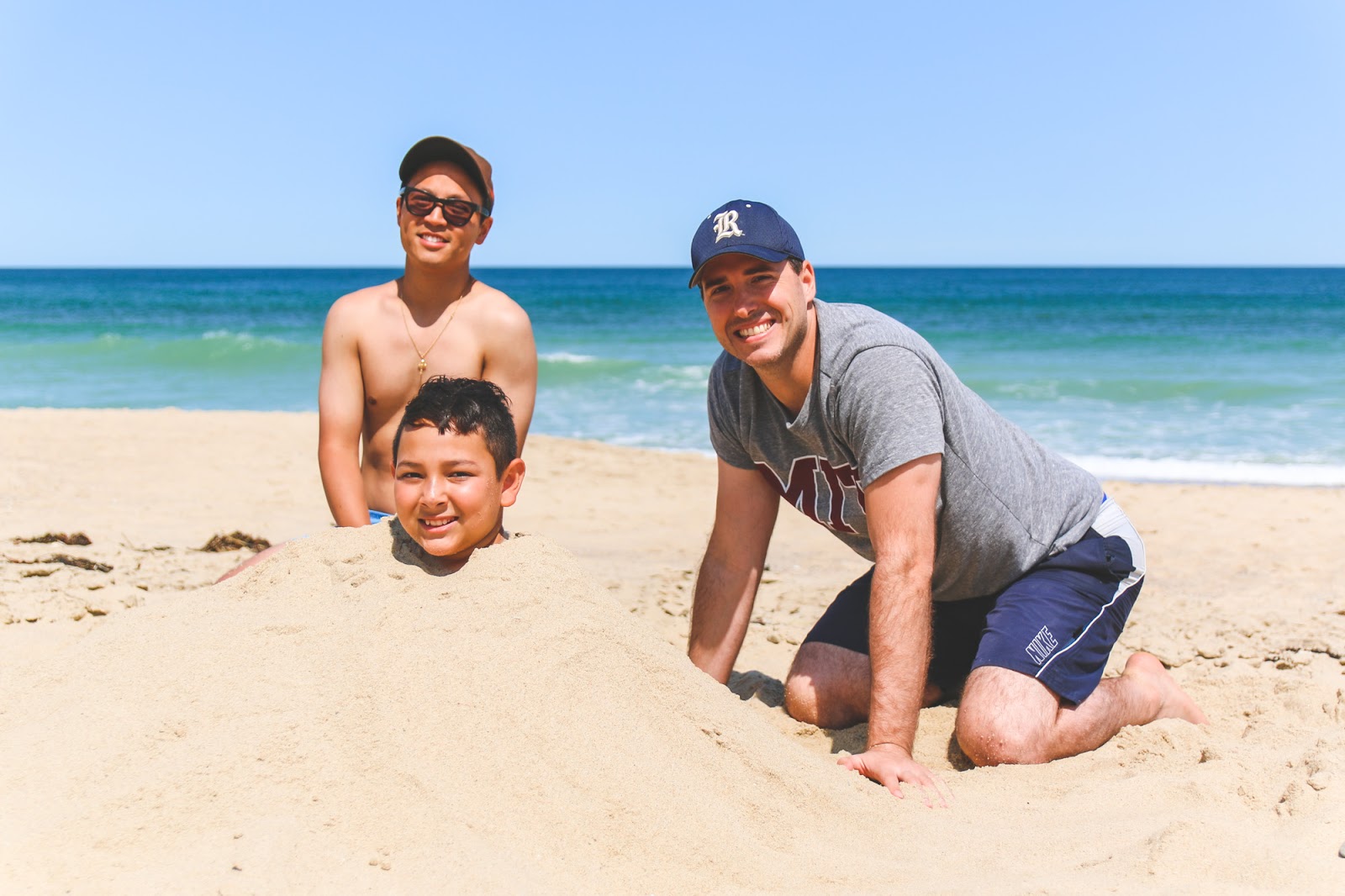 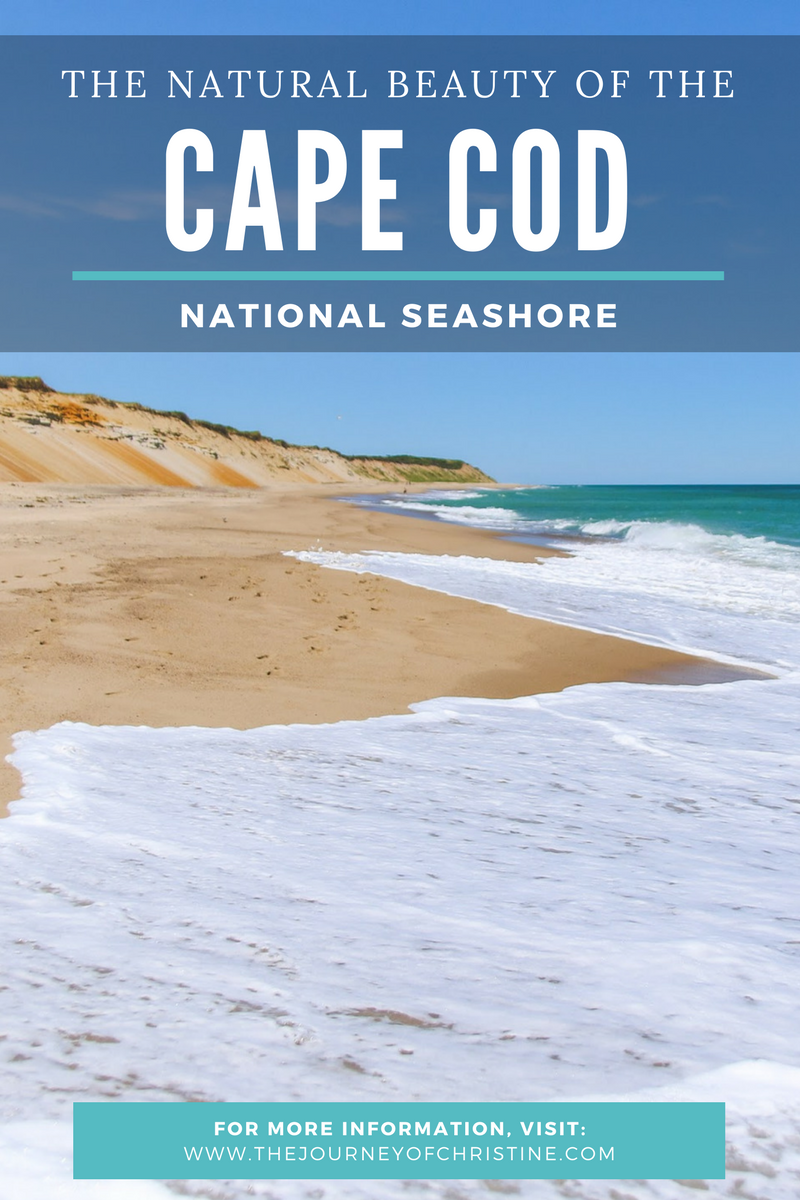