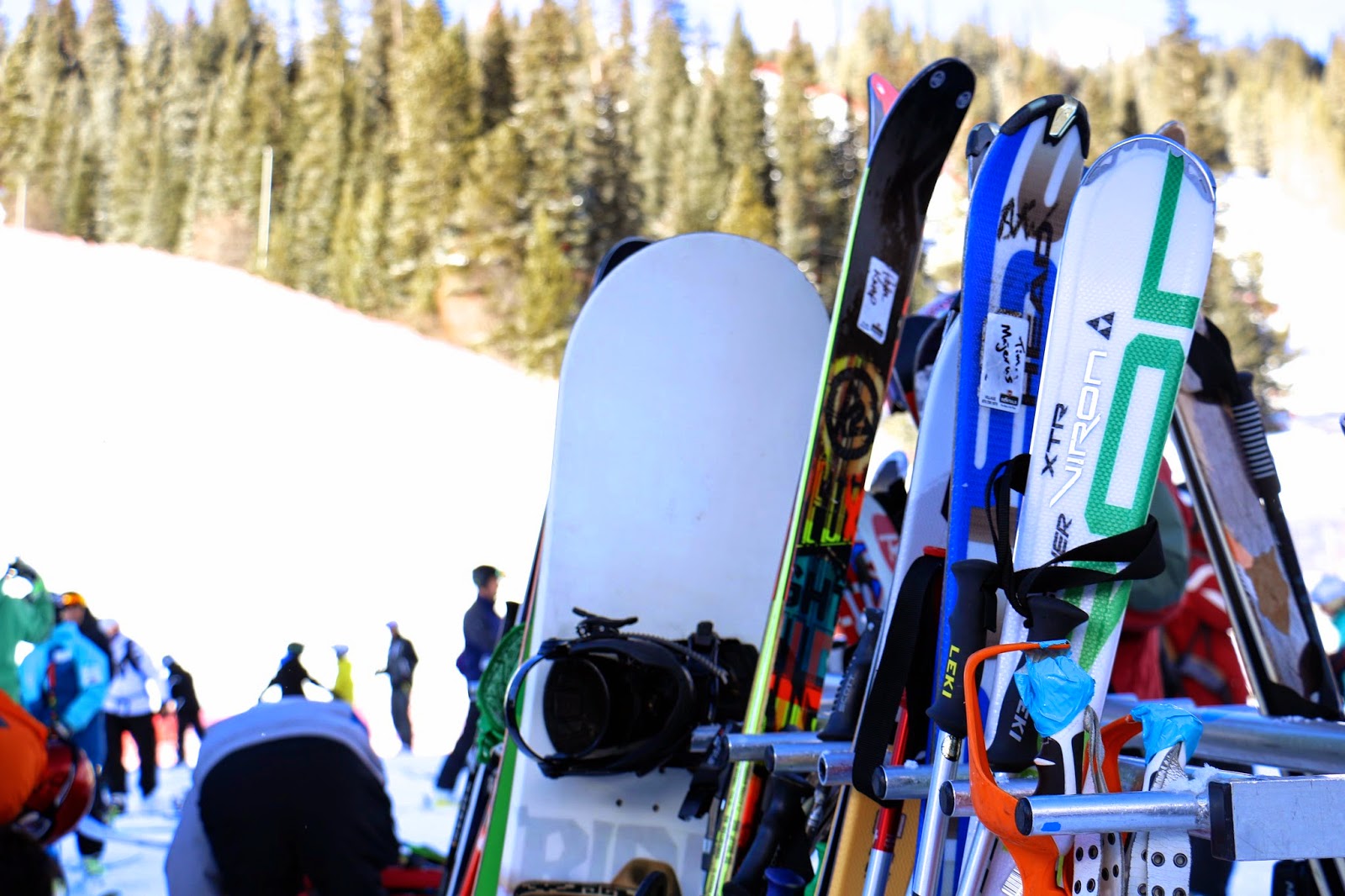 With Aiden’s and my United Airlines miles about to expire (we needed to fly before February), I thought, “Let’s go snowboarding!” Now the hard part… where to go? There are so many great resorts to go skiing/snowboarding in Colorado, Utah, New Mexico, California, Washington, that it was hard to pick the “right” resort for our first trip on the slopes. I knew I wanted to go somewhere in Colorado since Denver is only a 2 hour flight from Houston and we could make the most of our time there. After looking at the usual suspects: Breckenridge, Vail, Aspen, my coworker suggested Winter Park to me. My coworker is an avid skier so I trusted his opinion, plus he mentioned that Winter Park is super kid friendly which was a huge selling point for me because of Aiden.
Winter Park Resort is the closest resort to Denver which makes it popular for locals and tourists alike. From Denver International Airport (which is out in the middle of nowhere), it is about a 2 hour drive. I rented a car for the long weekend and got lucky with weather. All the roads were clear and the only time it snowed while we were in Colorado was the next morning when we were already in Winter Park.
The resort is beautiful with all the snow on the ground and mountains in the background… it looked exactly how I pictured a ski resort would look like. While it is smaller than, say Breckenridge, it still has everything you need. The Village has cute shops and restaurants, my favorite being Goodys Mountain Creperie. I had their Hawaii 5-0 crepe and it was awesome! There is also an outdoor ice skating rink and tubing hill all at the resort. For our first time at a resort, it was great! We never felt overwhelmed even though we were there over a holiday weekend. 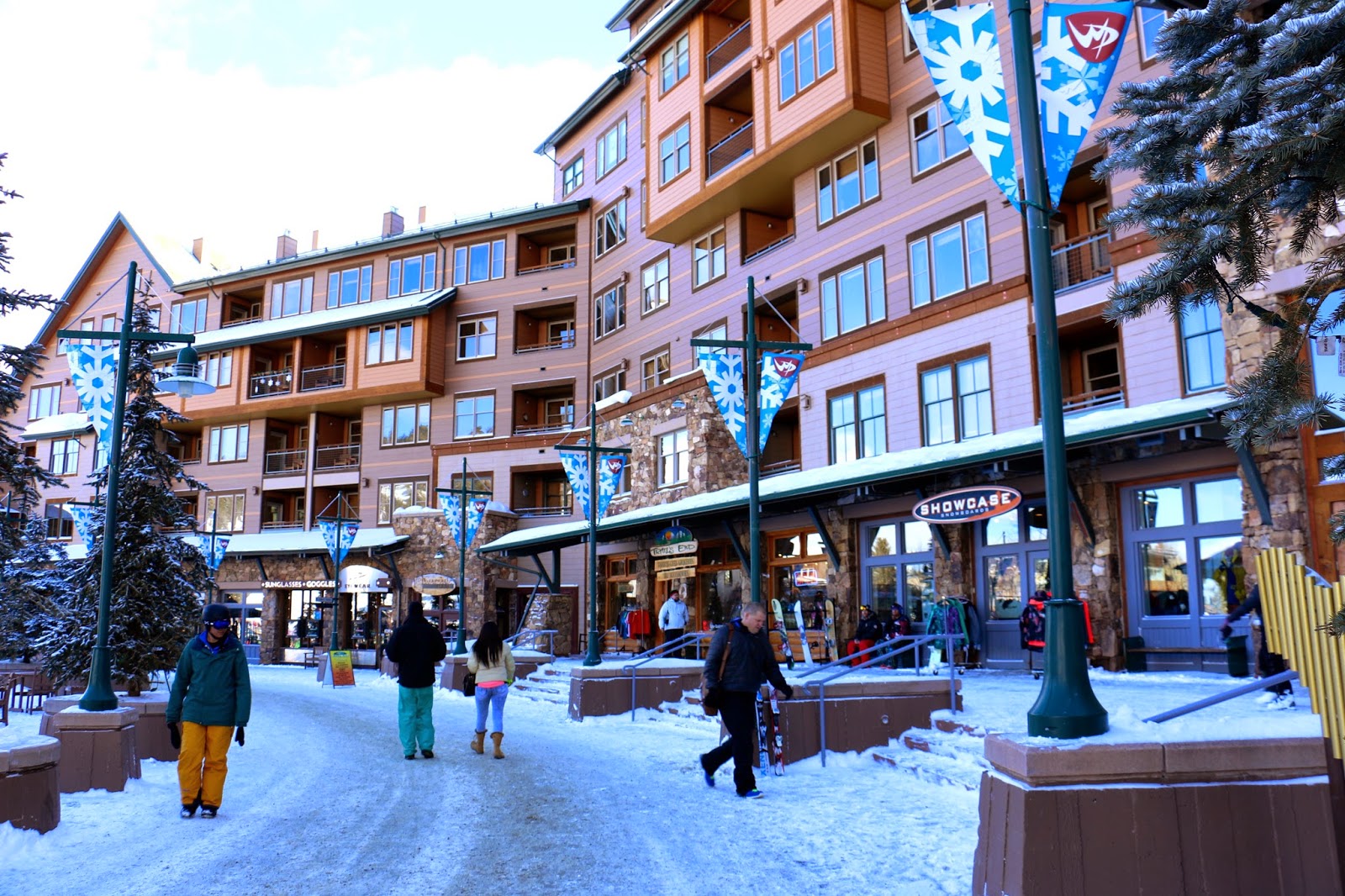 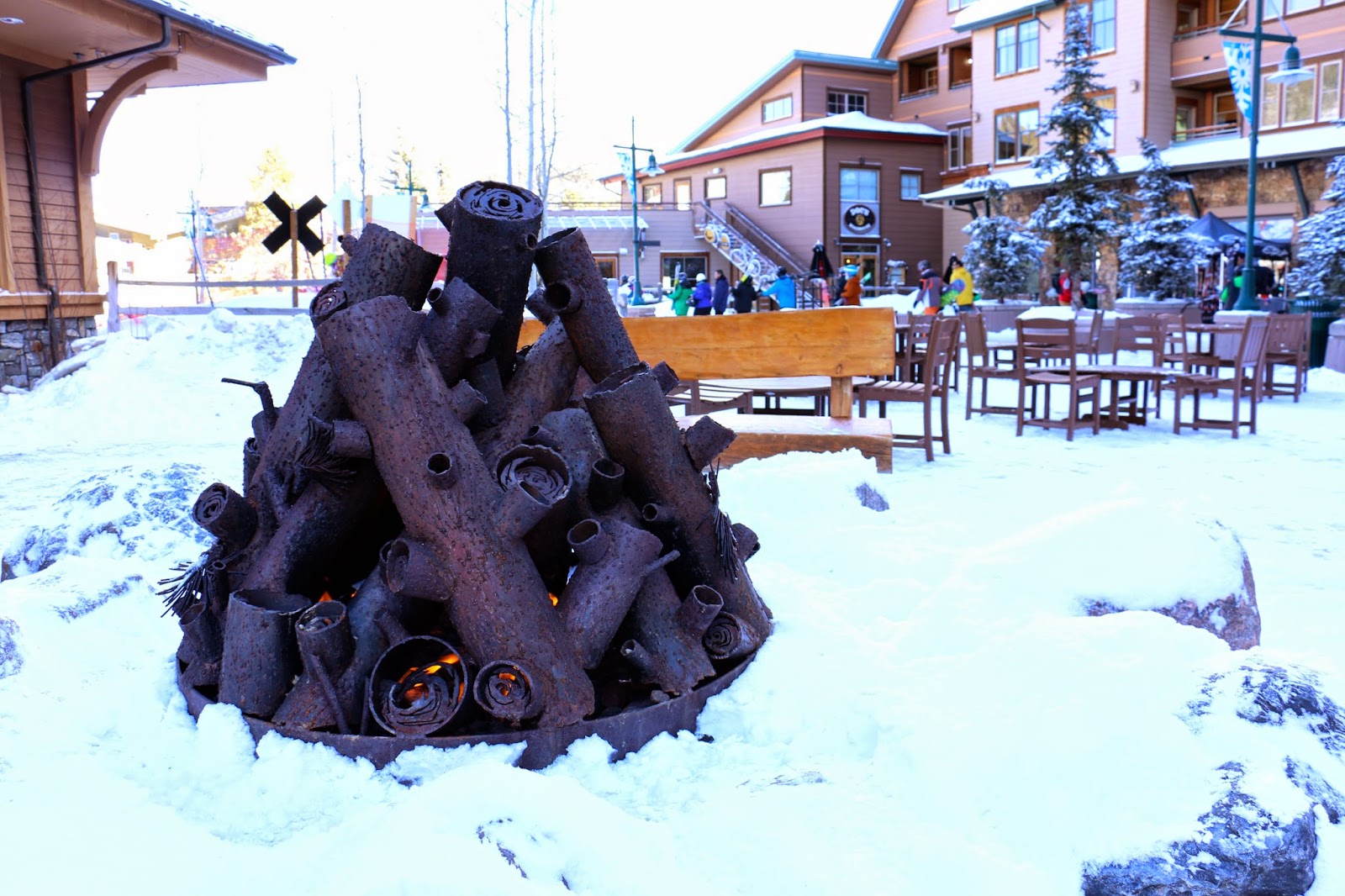 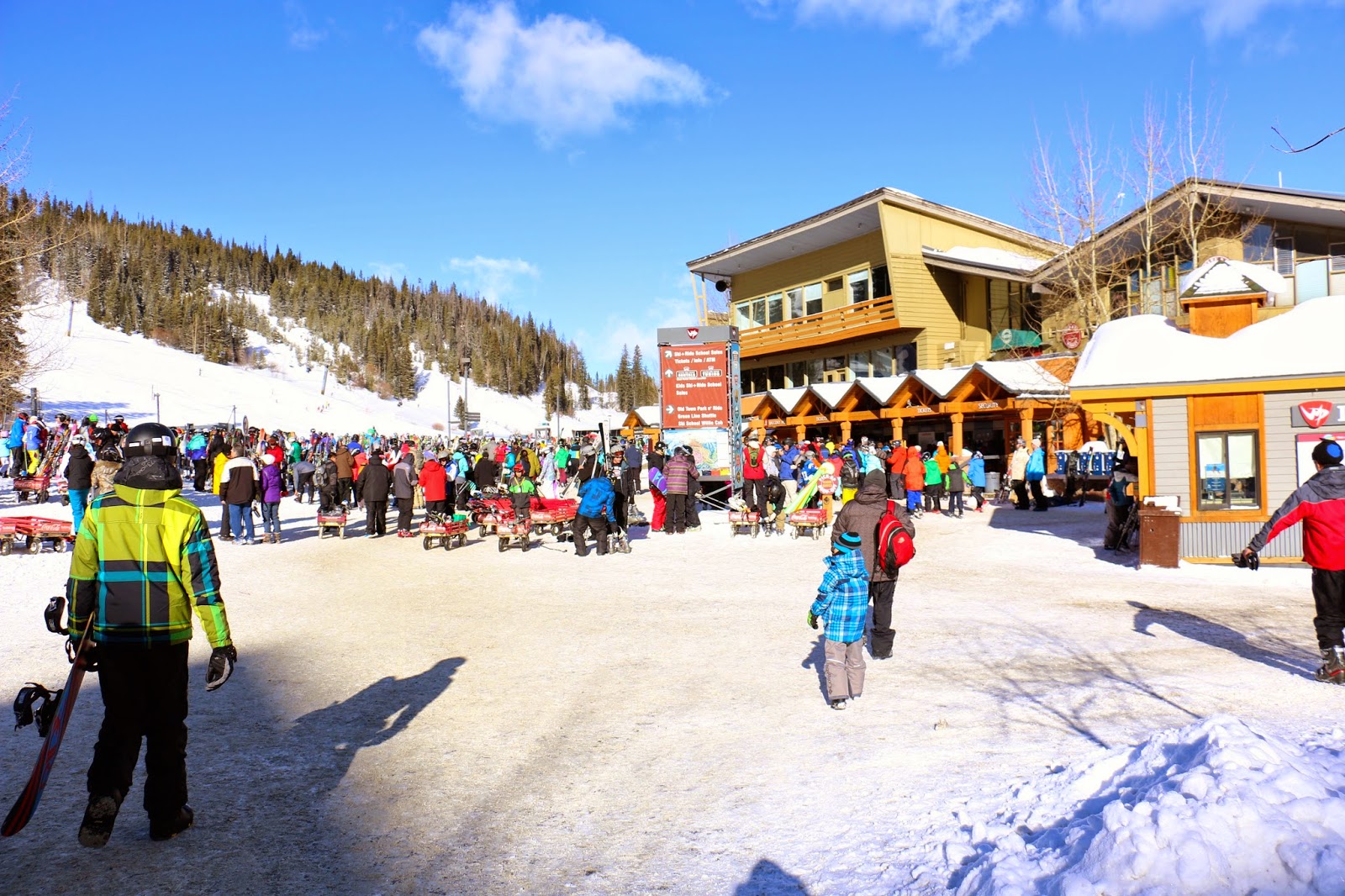 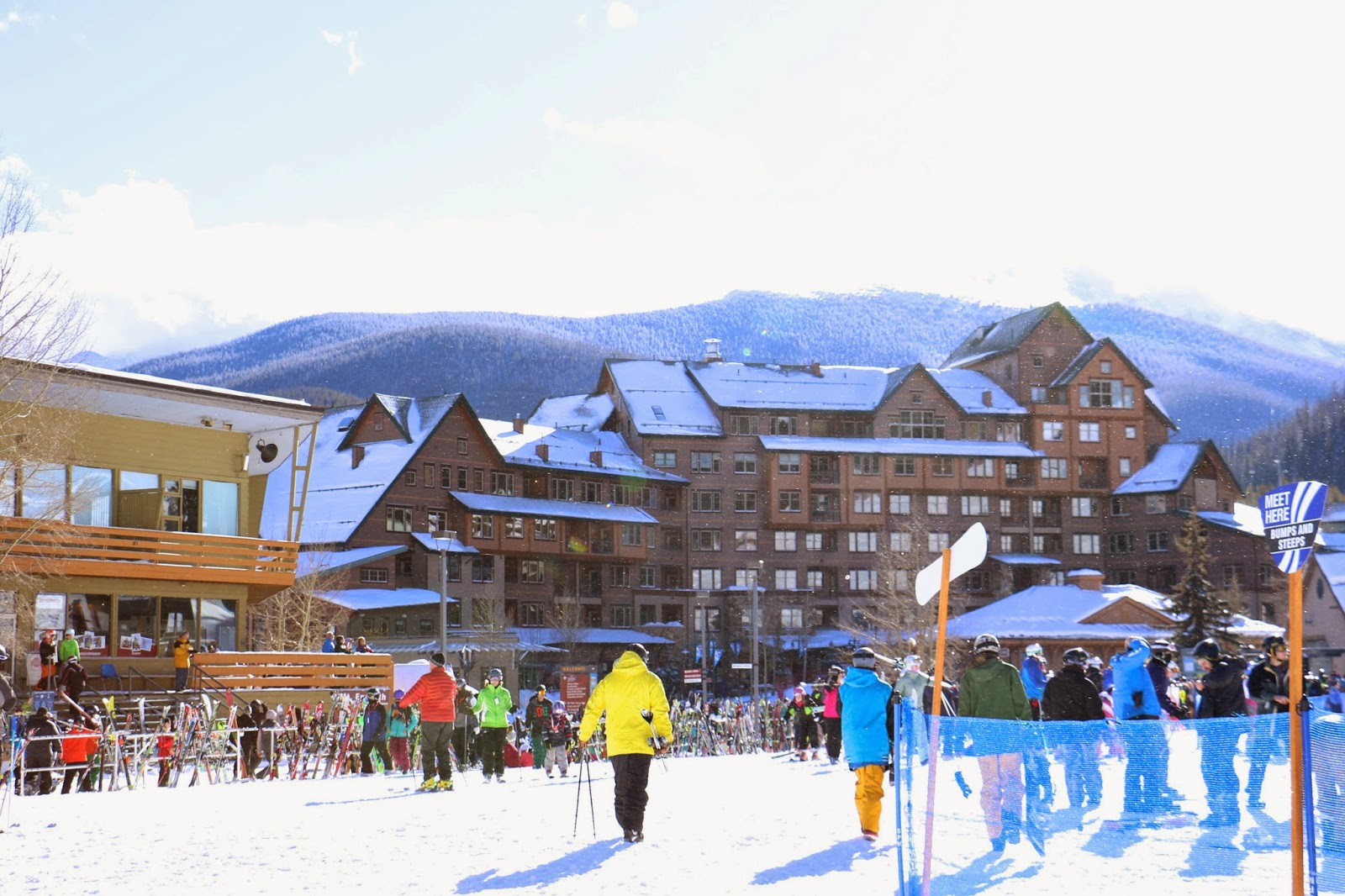 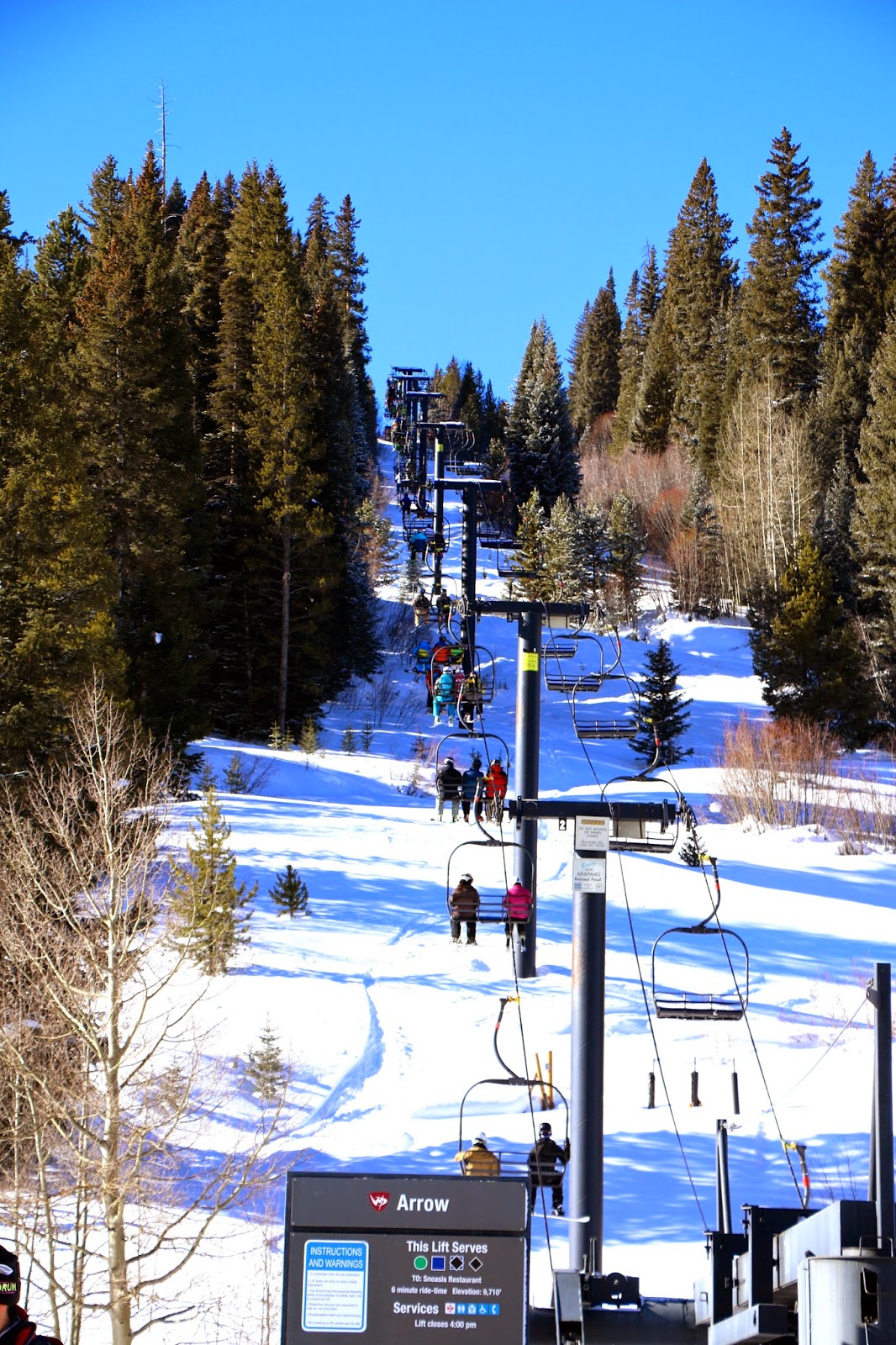 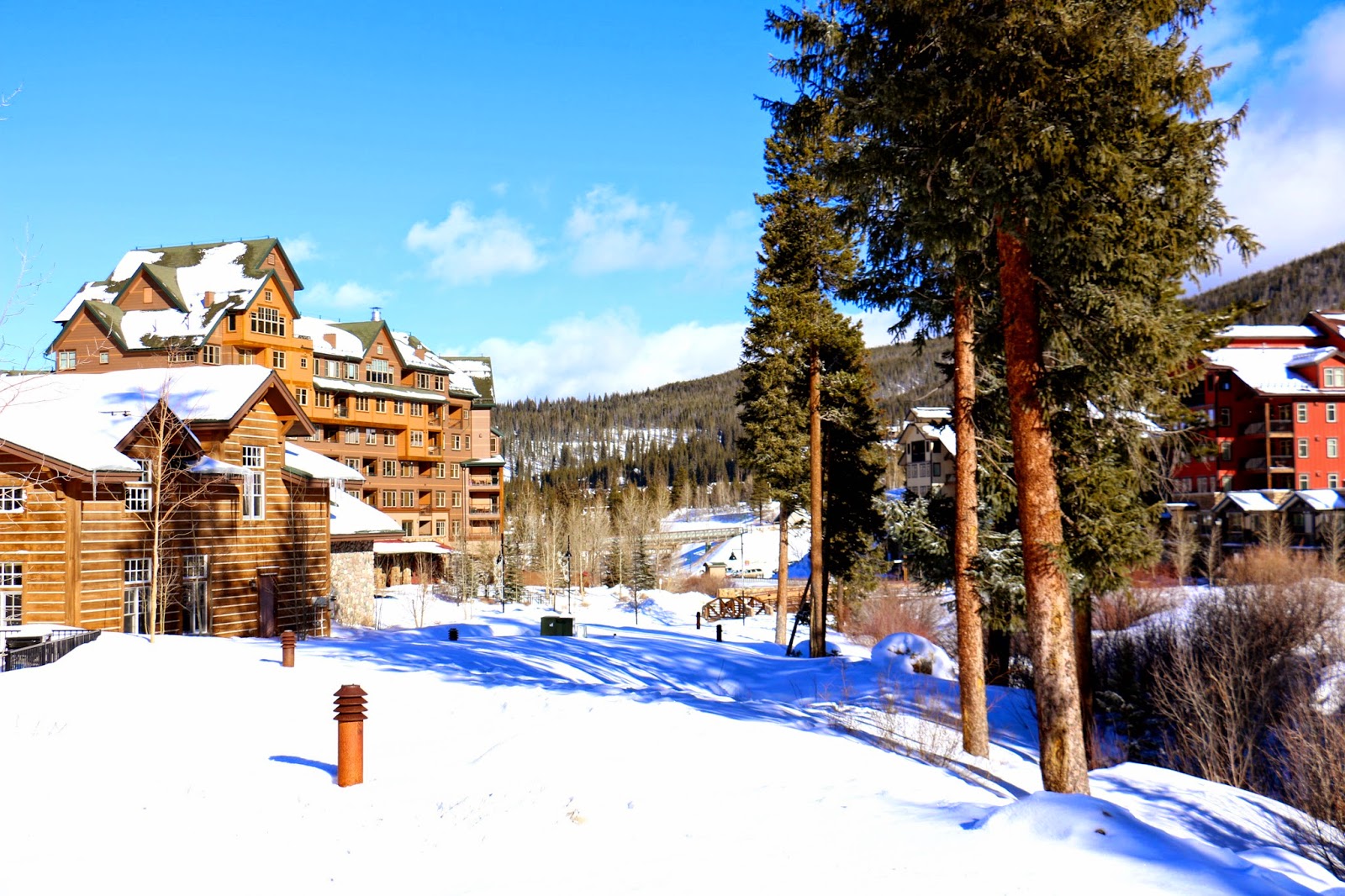 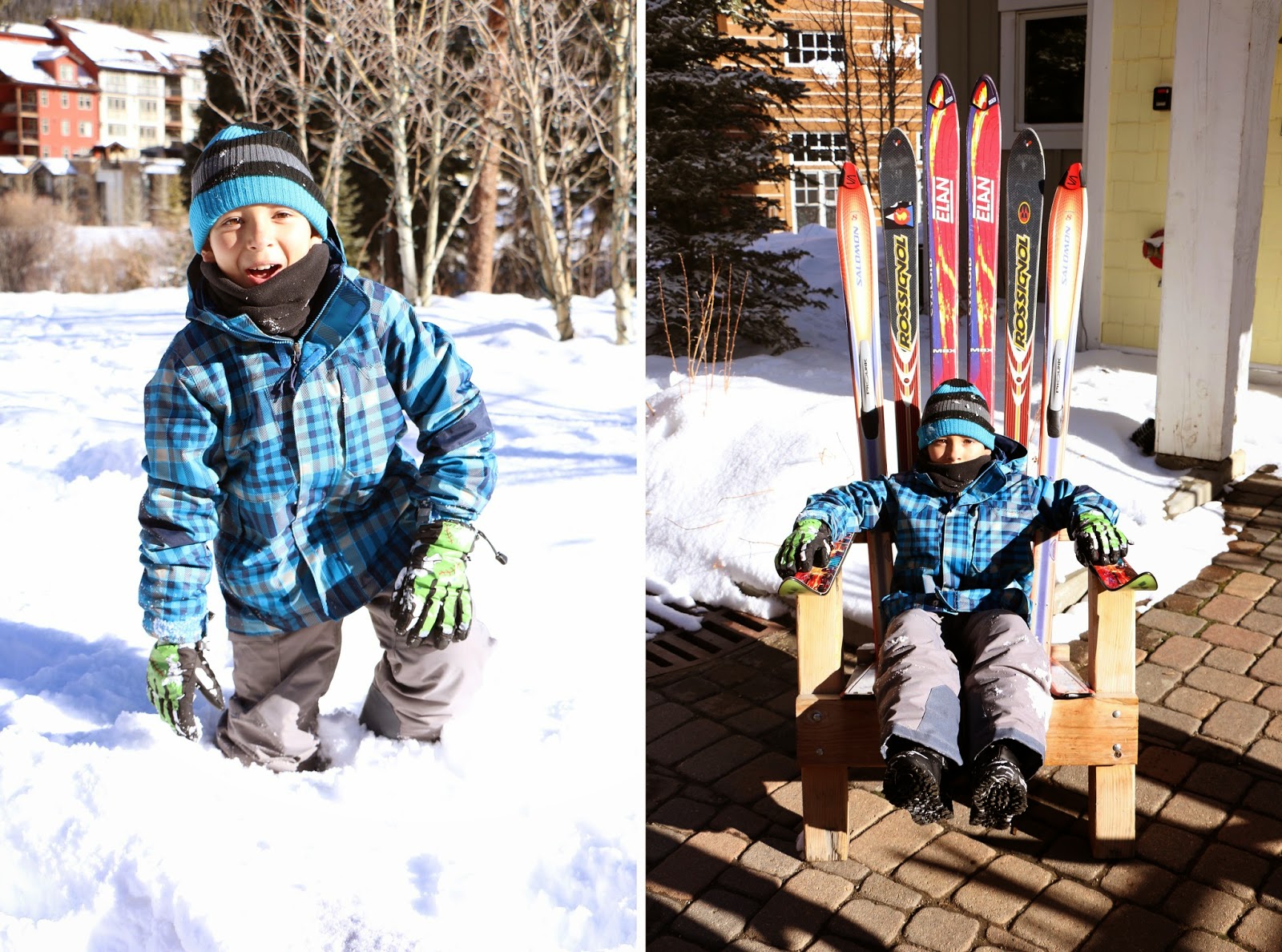 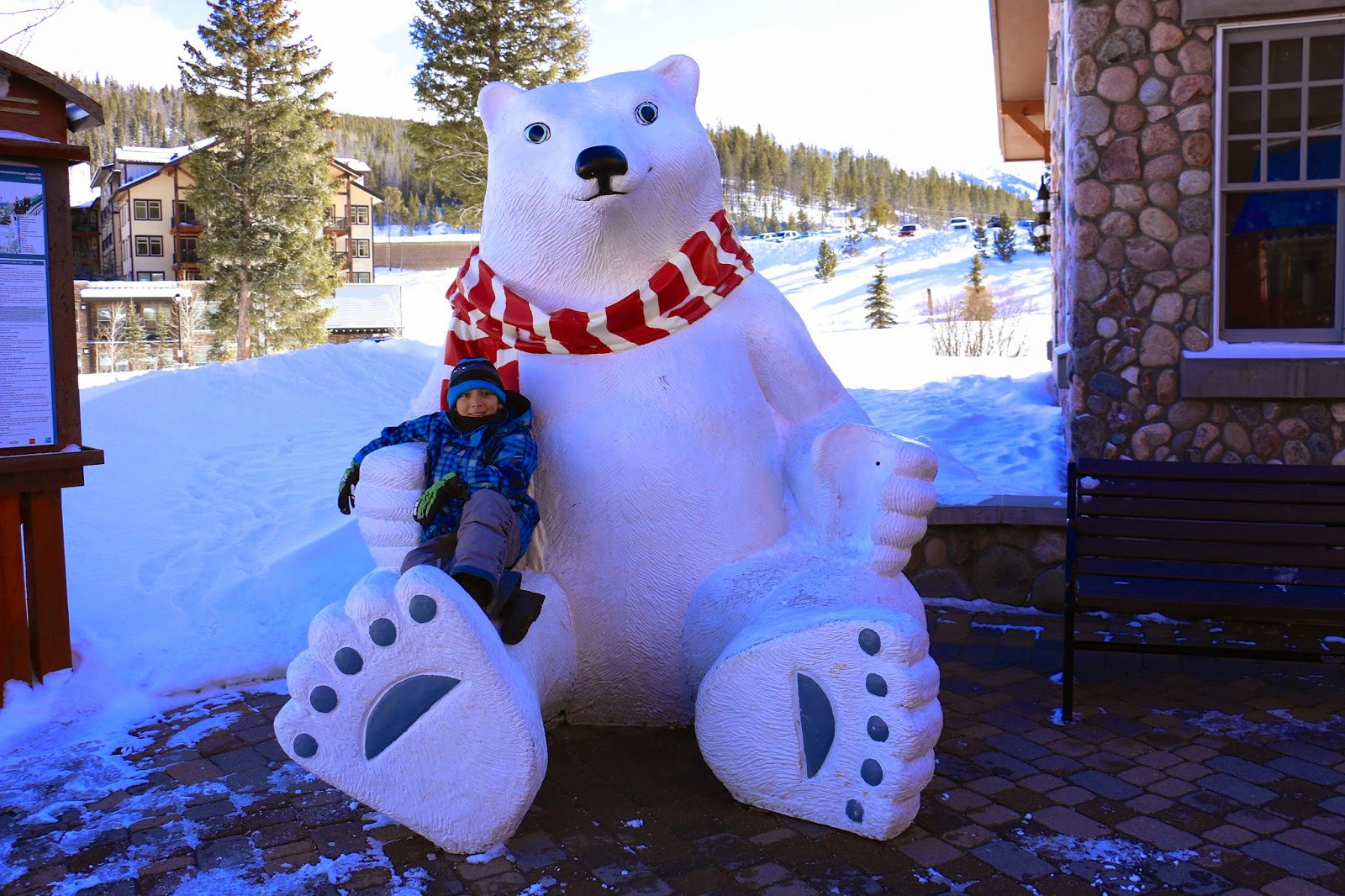 Since this was Aiden’s and my first time going down anything on snow, we wanted to take a lesson to start out the day so I booked a half day private lesson through their Ski + Ride School. Let me just say that everyone at the resort was super nice! Our snowboarding instructor (Erin) was awesome and everyone that helped out with the equipment rental was really helpful and quick. Our first time ever snowboarding was fun and painless due to all the workers at the resort.
Not everything was painless though… let’s just say I fell… a lot. Snowboarding for the first time in your 30’s is only better than snowboarding for the first time in your 40’s and 50’s. Aiden picked it up in about half an hour, granted he knows how to skateboard and ride a RipStik. And then there was me. I could make it down the mountain but it involved a lot of sitting on my butt, my go-to stopping method since stopping with my heels took an act of God. 4 year olds were passing me down the mountain, but I have no shame in my game. We all made it back to Houston in one piece and that’s a success in my book!
Since Aiden picked it up so quickly and had a blast, I will definitely make this a yearly vacation for him! 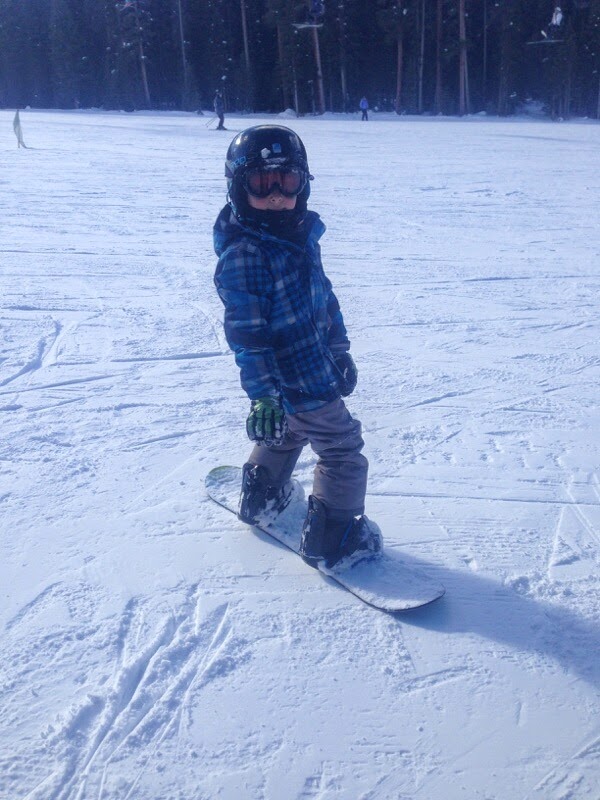 Stay tuned for my post about our snowmobile tour up to the Continental Divide!
Where is your favorite place to go skiing/snowboarding in the United States?