Top
Get the latest on travel and photography right in your inbox.
Our last stop on our 2012 European Trip was Dublin, Ireland. As you can see, I am definitely not posting these in any sort of order. Today, I feel like reminiscing our time in the Emerald Isle. After getting to our hotel to pretty much drop off our bags, we took off and started walking to the Old Jameson Distillery for our tour. Jim loves Jameson so visiting this distillery was a no brainer for us. Walking to the distillery gave us a nice chance to see what Dublin had to offer. I bought our tour tickets beforehand (of course) so we took our time soaking in all things Irish. The tours at Jameson start at preset times though (unlike Guinness which I will post in Part II) so we couldn’t wander off too bad.
Dublin was exactly how I imagined it in my head. It’s a small city, with about half a million people and no matter where you were, you were by a bar. We saw a lot of guys wearing track suits which I guess is still a thing in Europe in general, but we saw so many in Dublin! For the two days were in Dublin, it was in the 70’s which was perfect but mostly overcast which seems to be the norm for that area. While we were there, someone told us that the tallest building in Dublin is under 20 stories tall (around 16 stories, I believe) which I was surprisingly surprised at. I guess I figured with Dublin being the capital and biggest city in Ireland, it would have some sort of financial district. I actually love it when cities and countries surprise me.
After a nice walk, we got to our destination north of the River Liffey. The Old Jameson Distillery tour is a guided tour with a short video at the beginning. Our tour guided was really cool and actually lived in the States for a while, in Wisconsin. I guess it has similar climates? After the short video, our guide asked for volunteers and of course, Jim jumped to the chance. He didn’t know what he volunteered for but he was a happy camper! Our guide took us through the distillery, or what they have in Dublin since the main Jameson Distillery is now located in Cork, Ireland. The last part of the tour was a tasting room where everyone got a free Jameson drink and for the volunteers they also got a chance to do a blind taste test! Jim couldn’t be happier! They got a chance to taste a bourbon, scotch and whiskey and were asked to see if they could tell them apart. Jim ended the tour borderline drunk after everything he had to drink! We visited their shop before leaving and wind up getting a bottle of Jameson that you can only get at the distillery and we also got it personalized. It’s an awesome purchase but looking back, we should have gotten two bottles since we don’t want to open the bottle we have. Looks like we will have to go back at some point.
After our Jameson tour we grabbed a bite to eat and did some sightseeing, including walking by the Spire of Dublin. The spire is totally impressive but at the same time, very random! It was unveiled in 2002 so it is still a baby in the monument world.  Check back for Part II of our Dublin adventure! 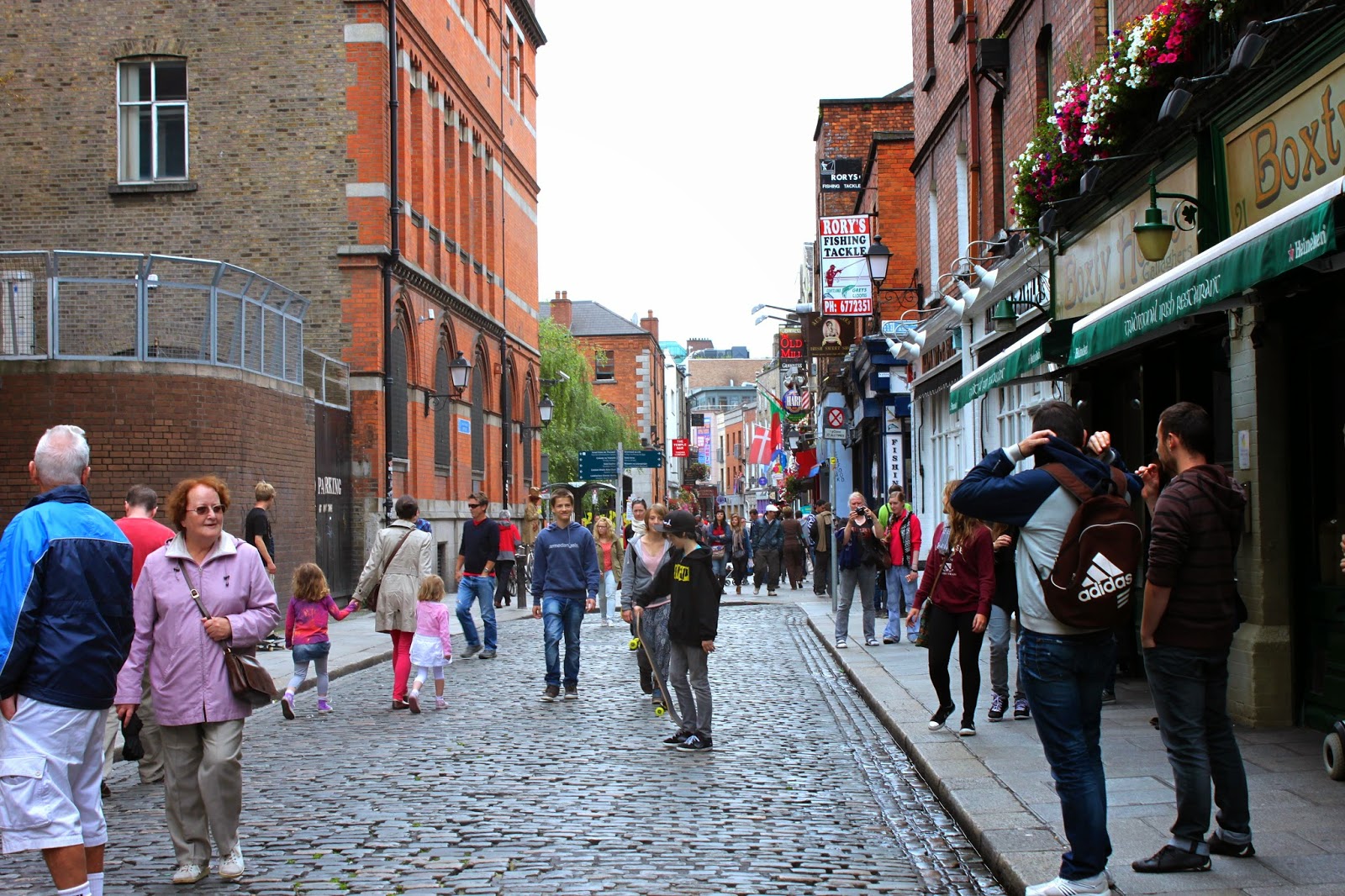 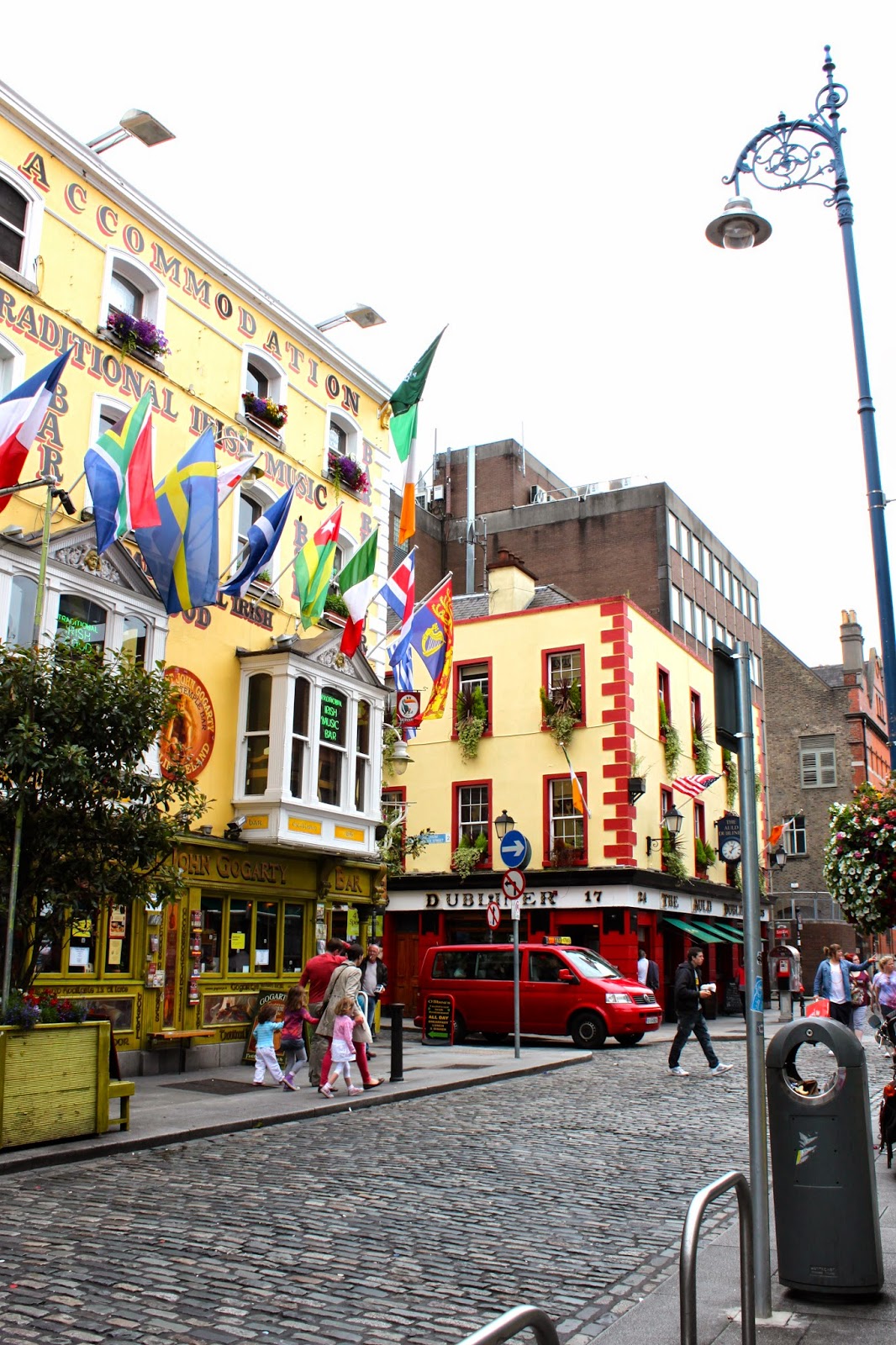 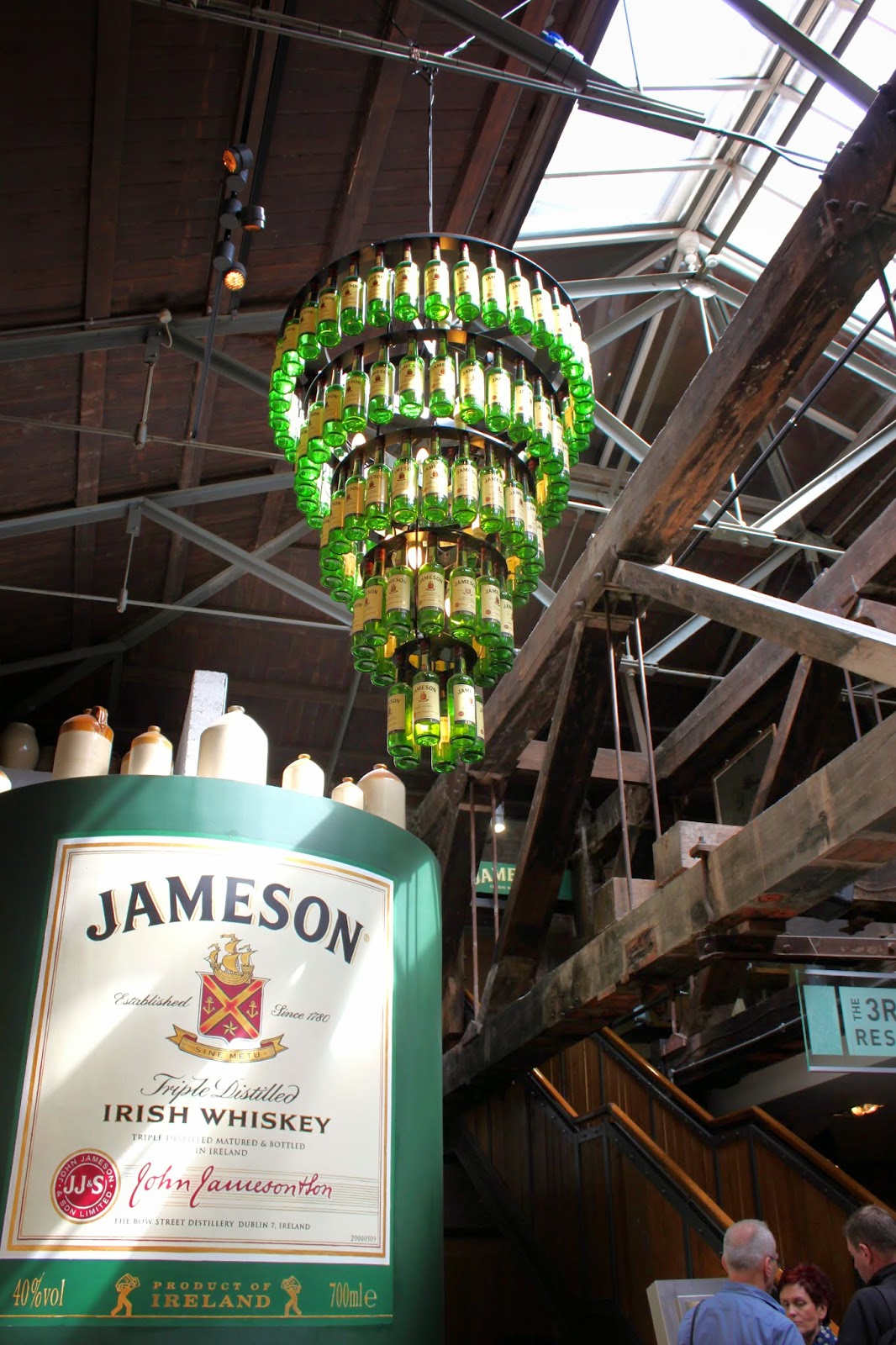 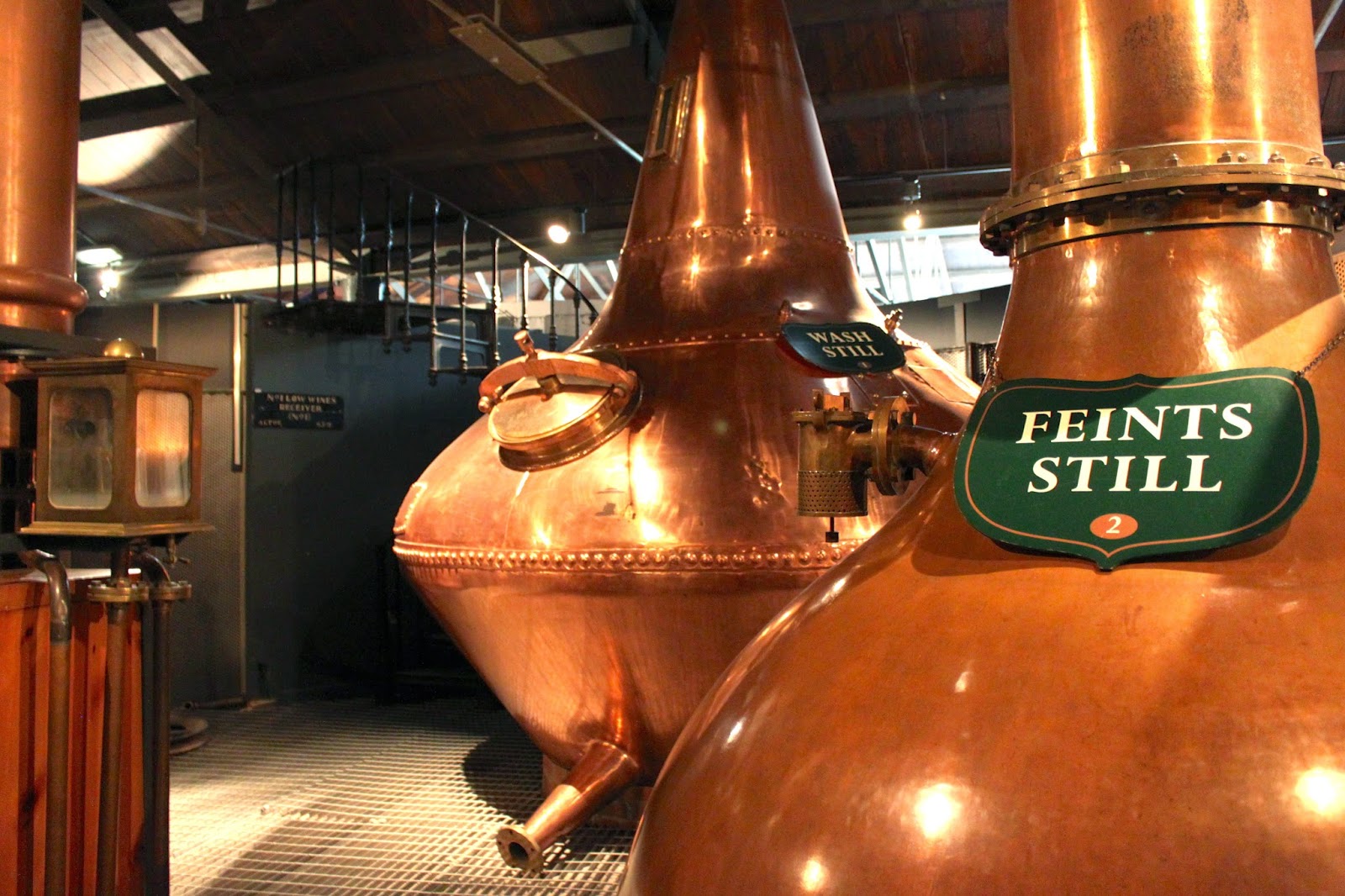 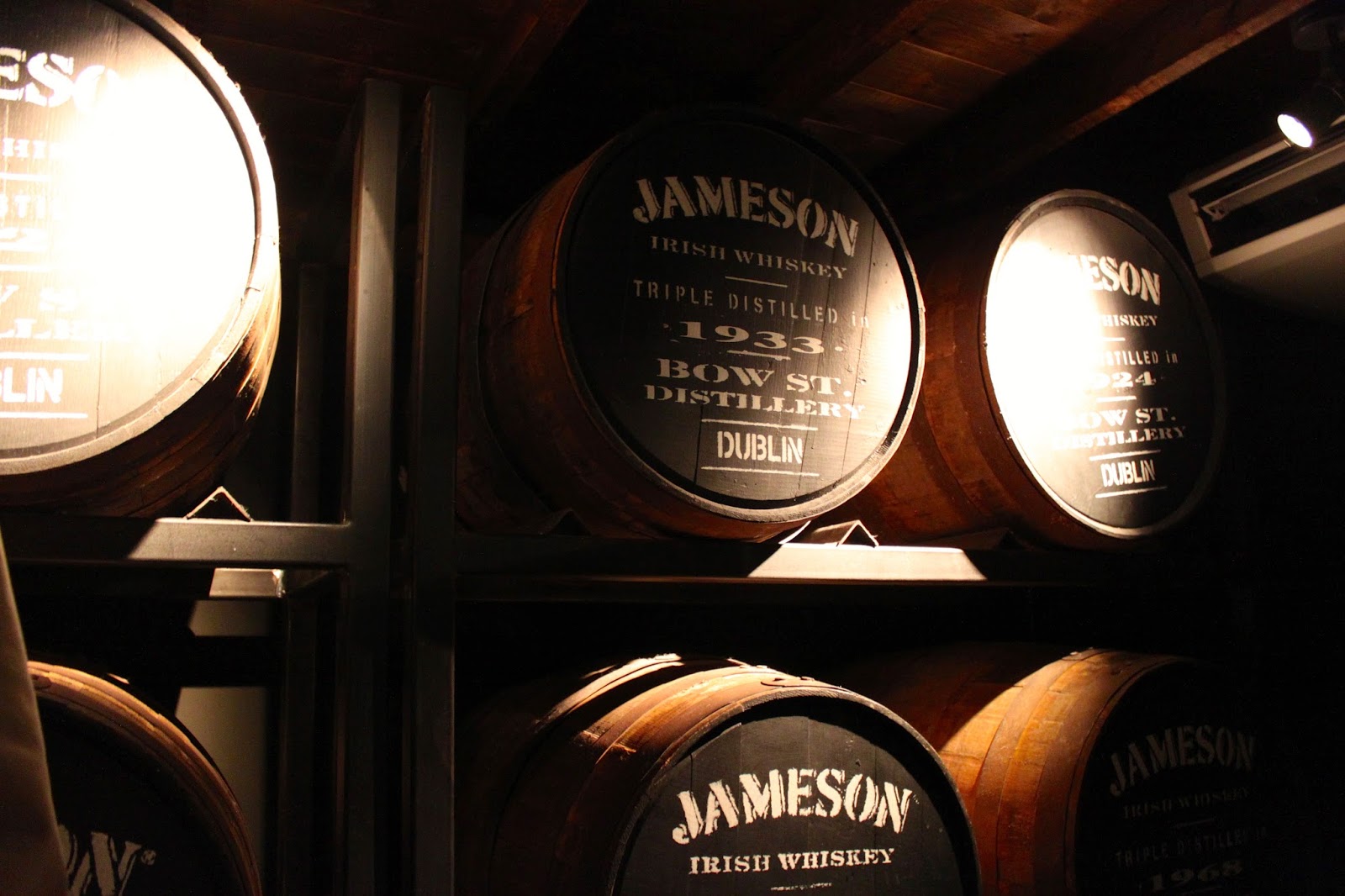 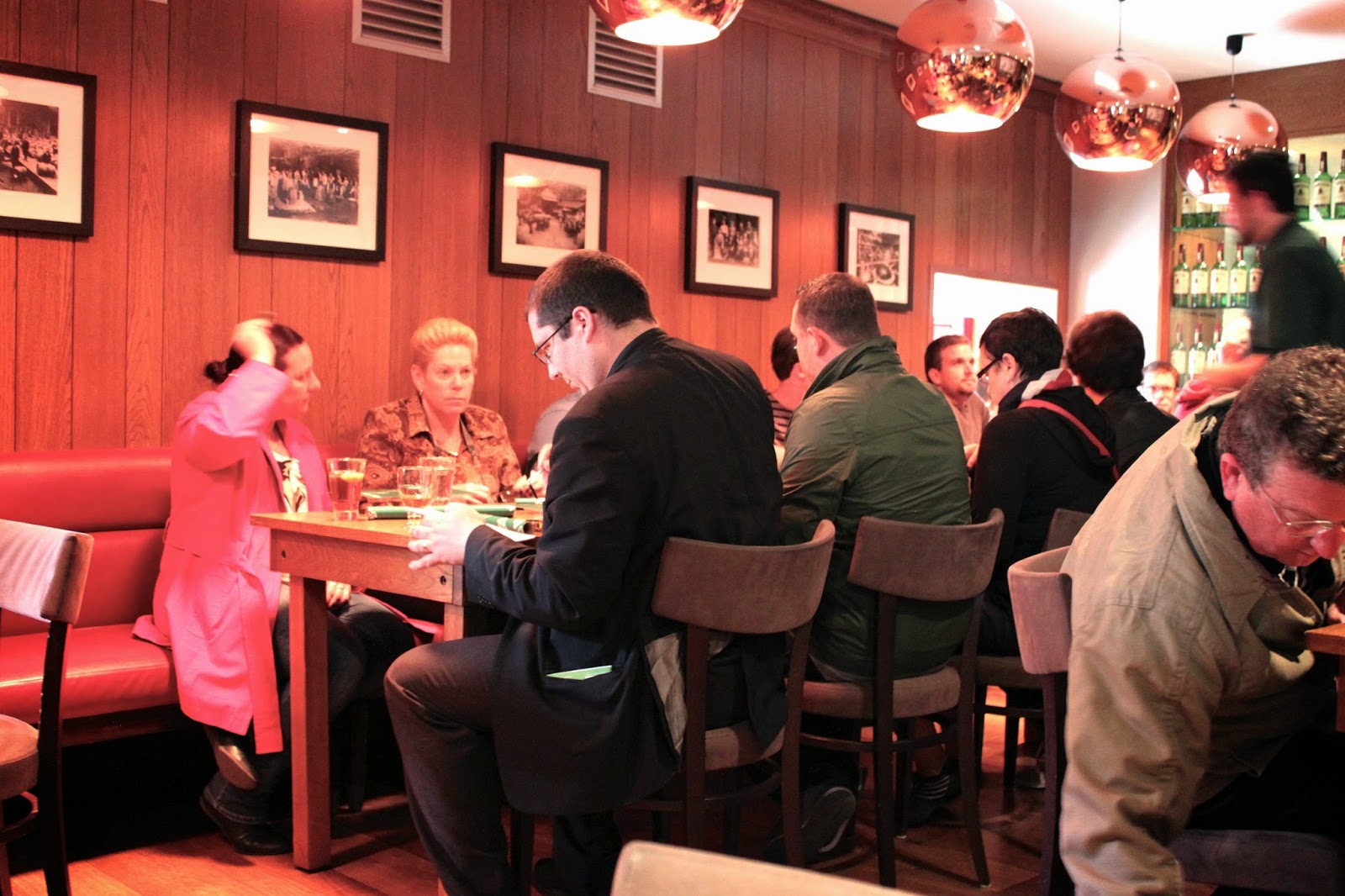 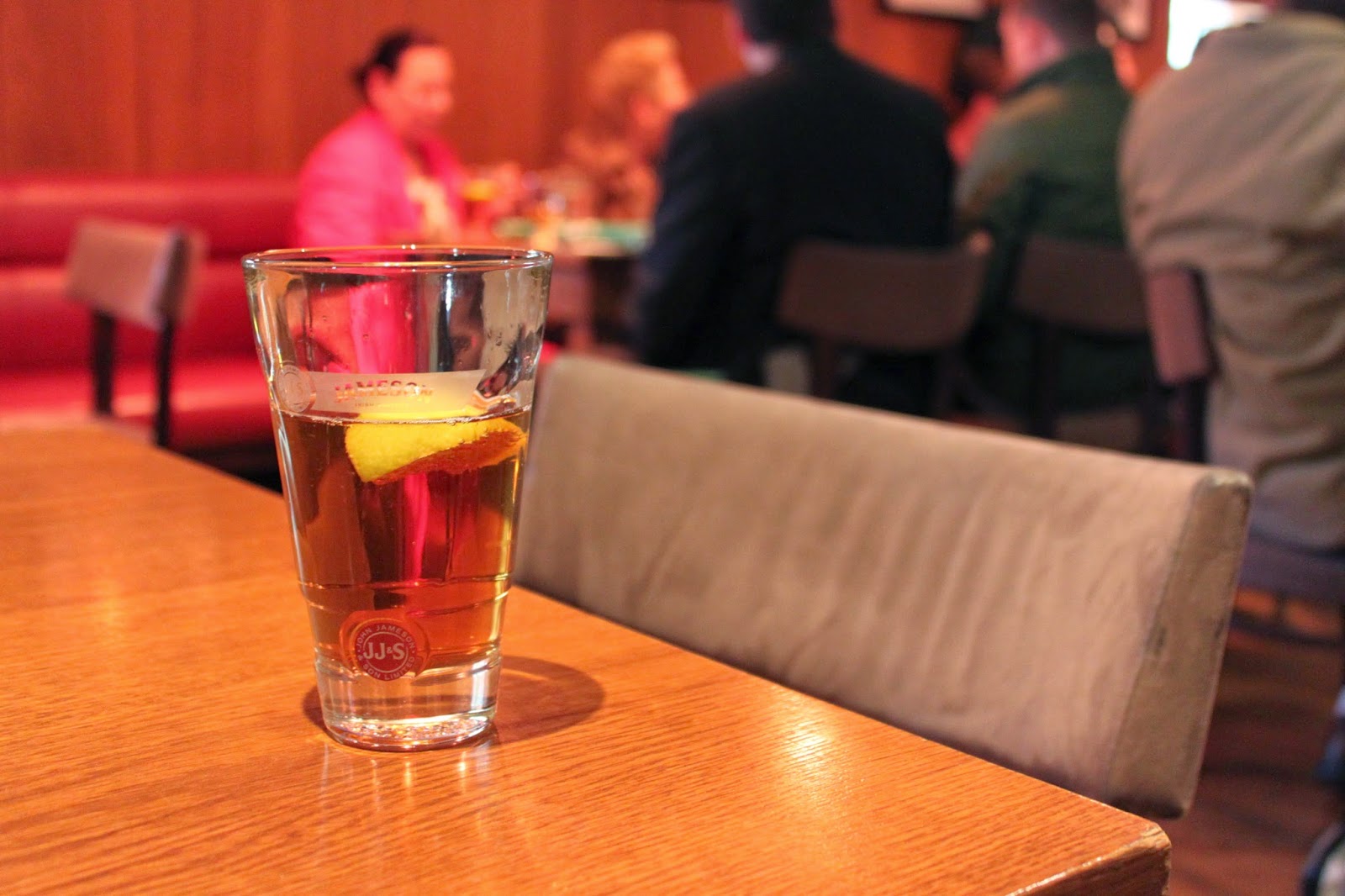 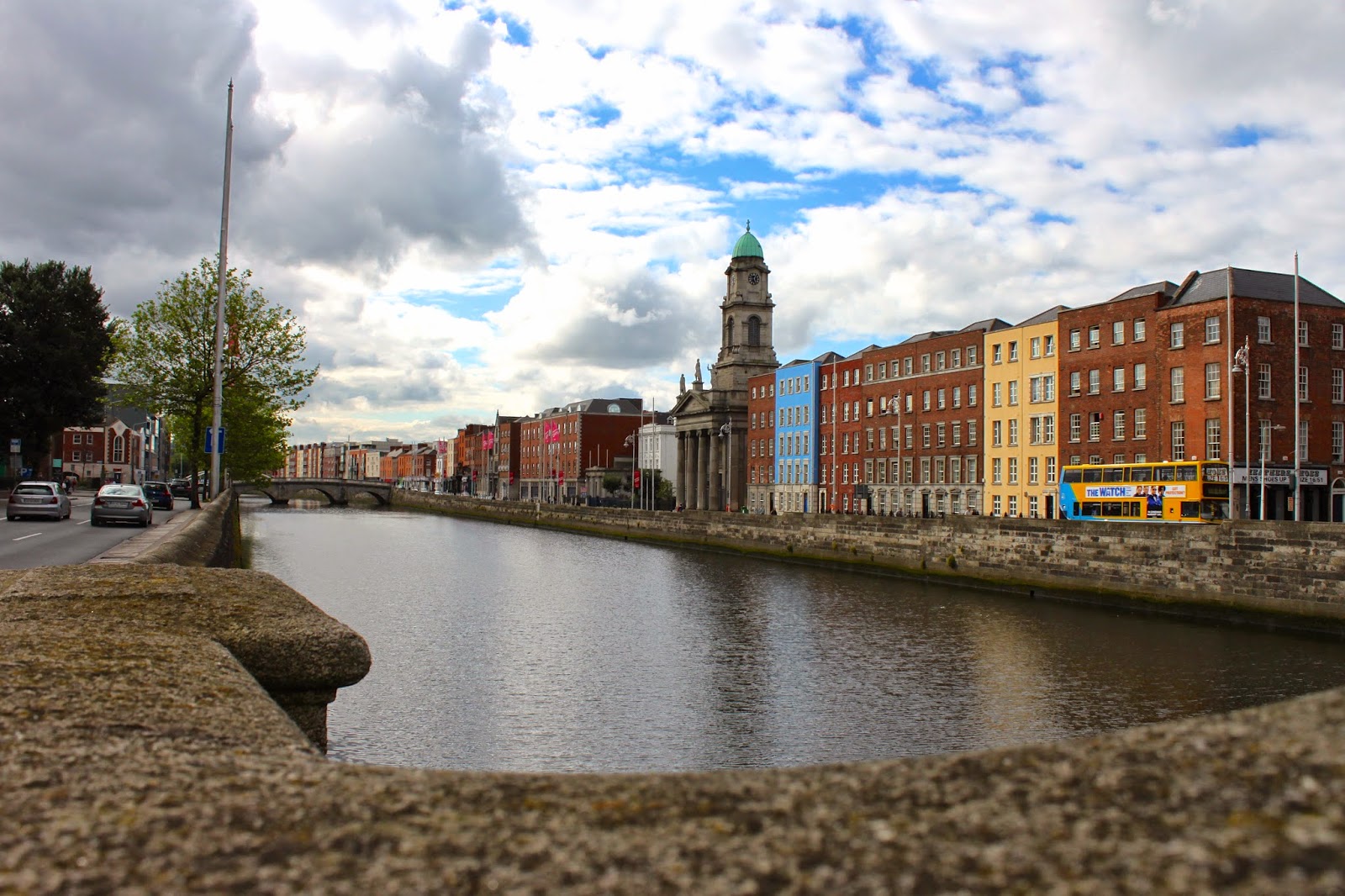 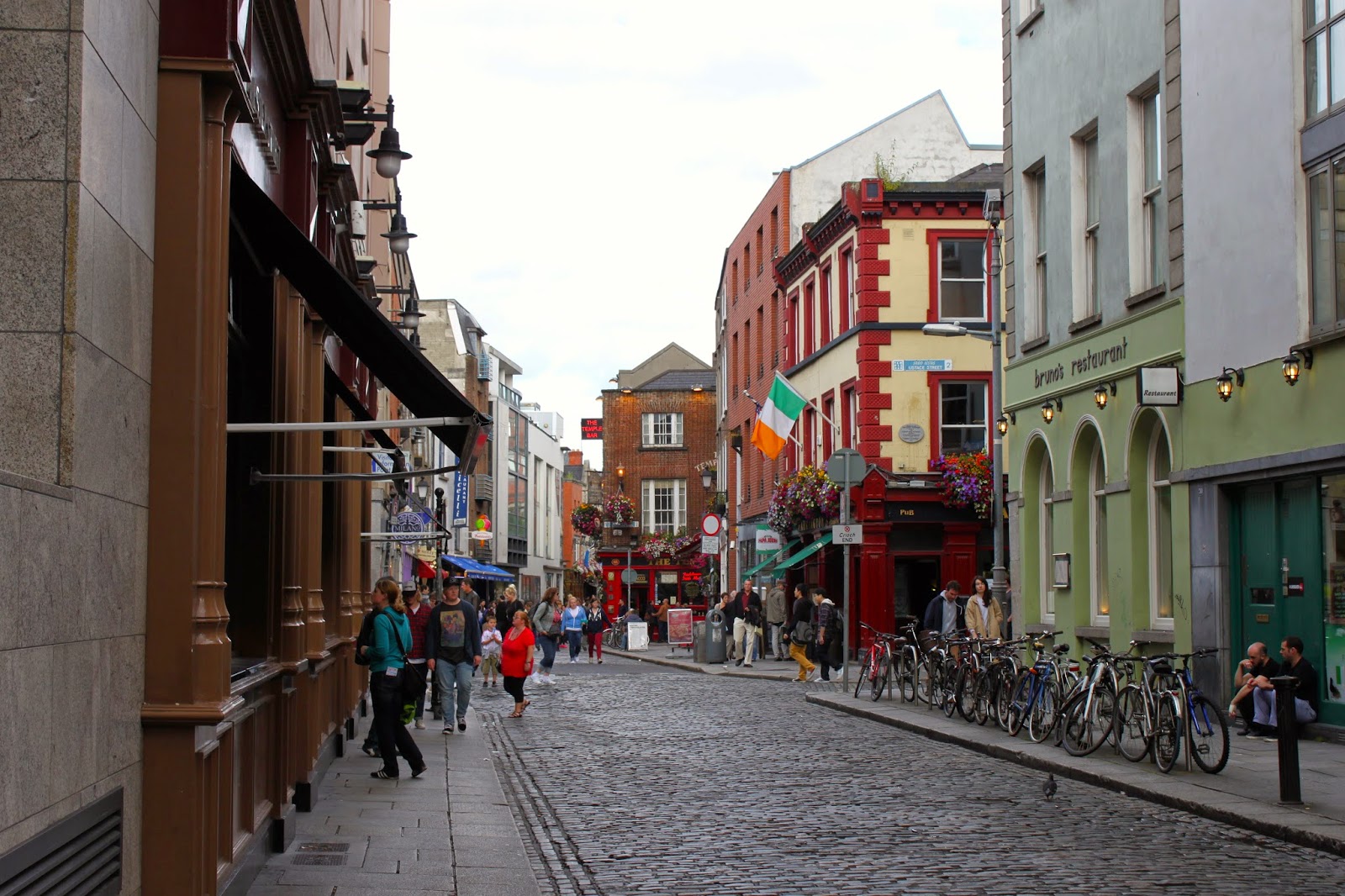 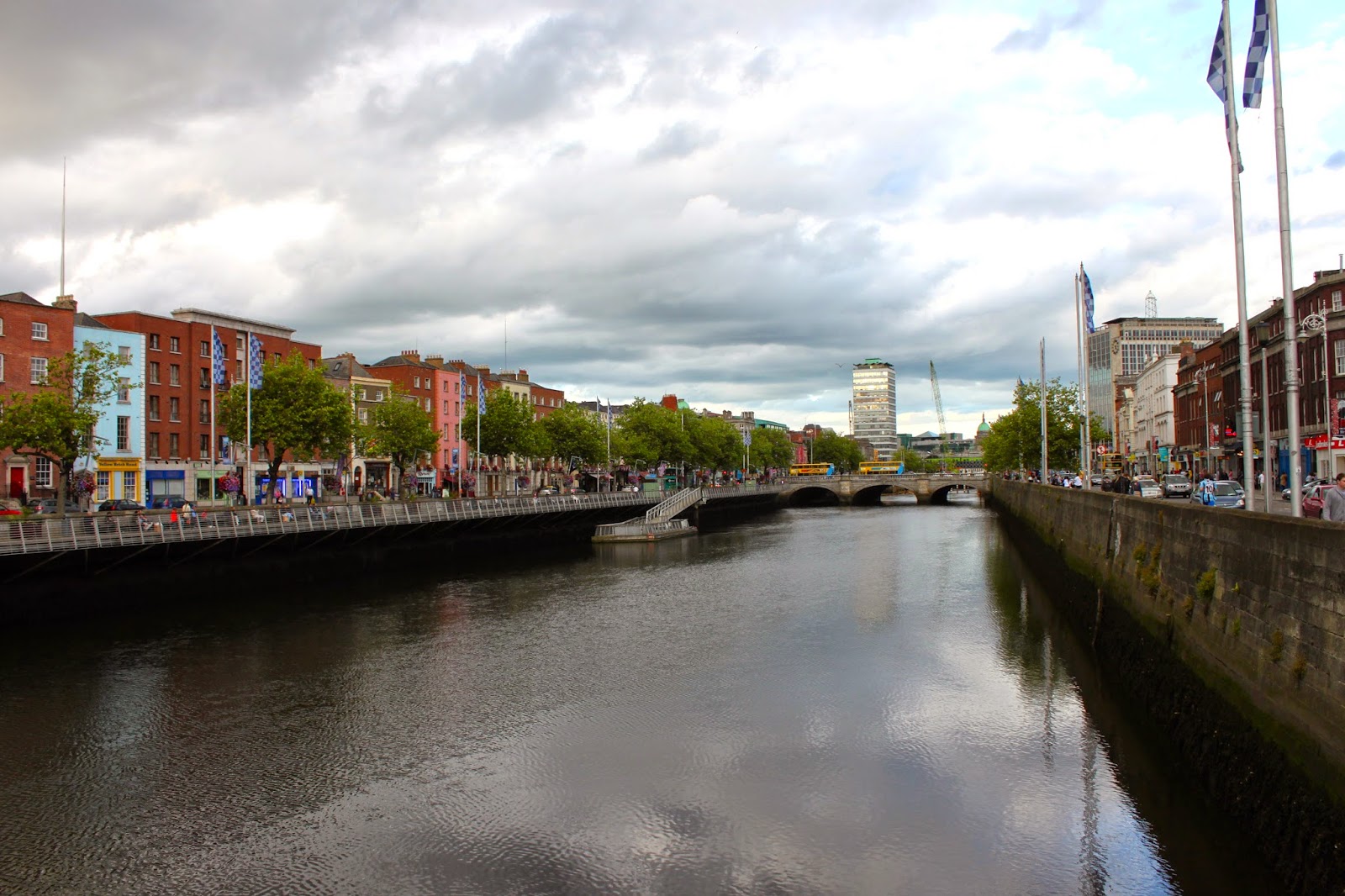 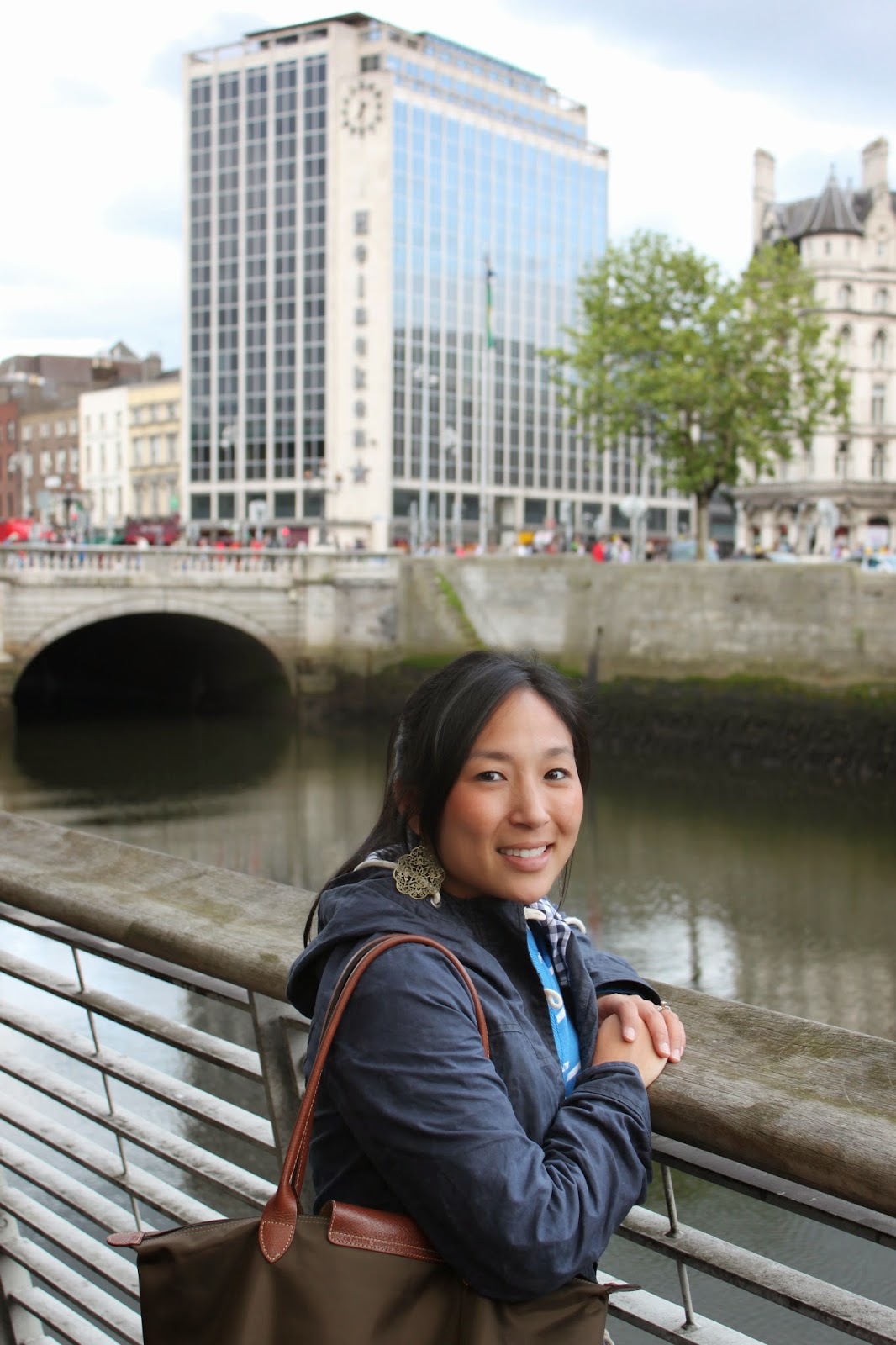 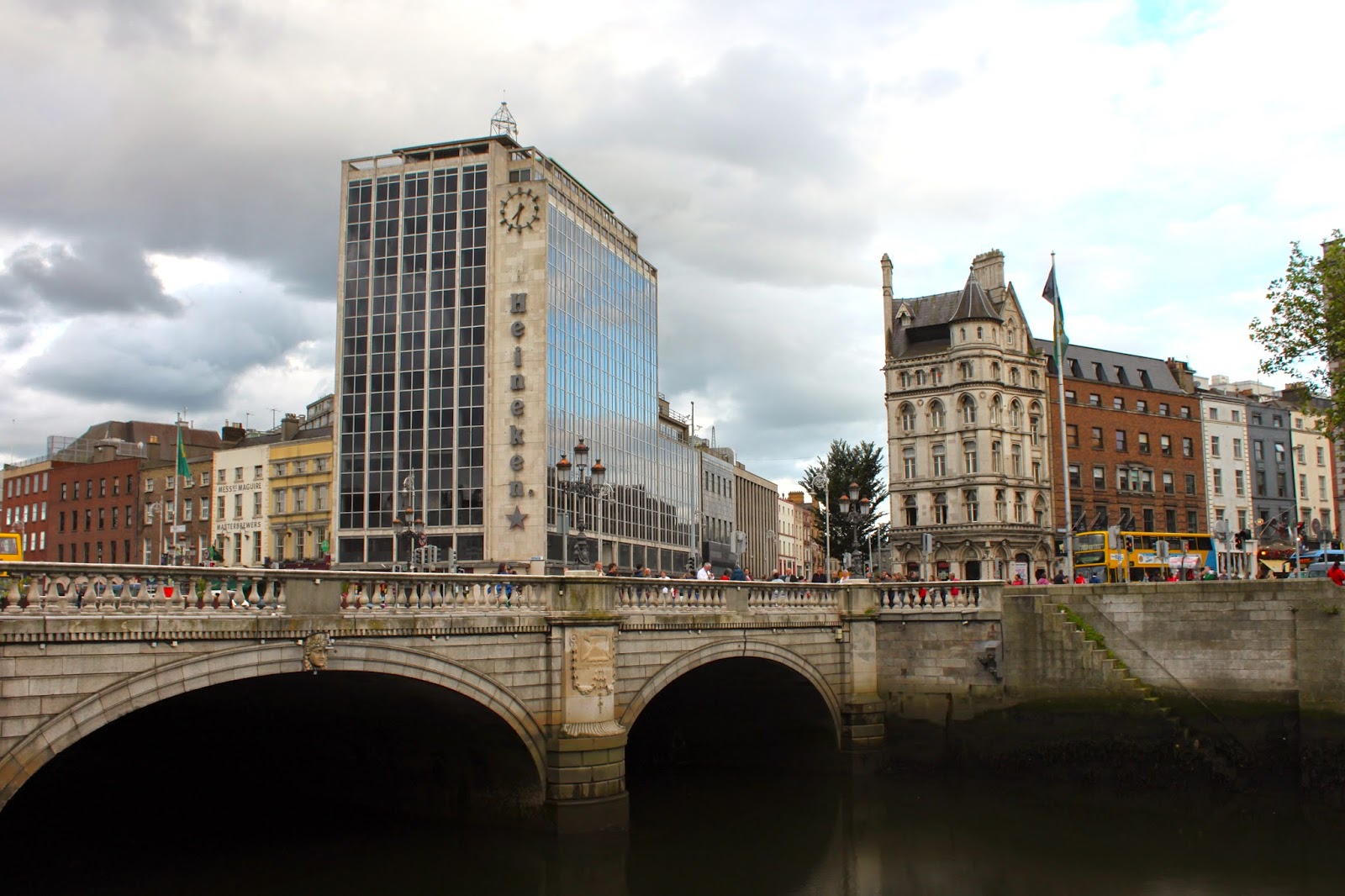 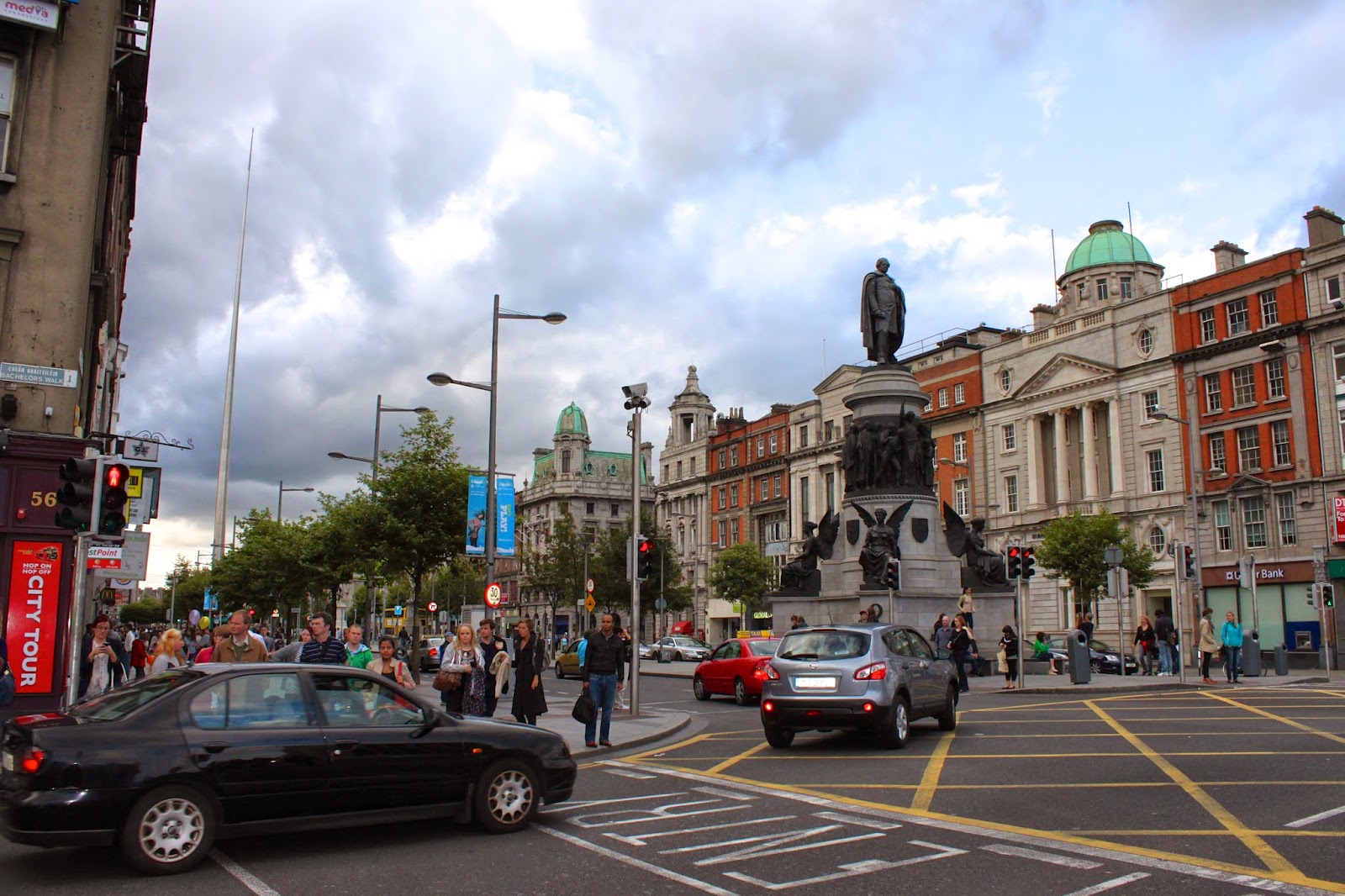 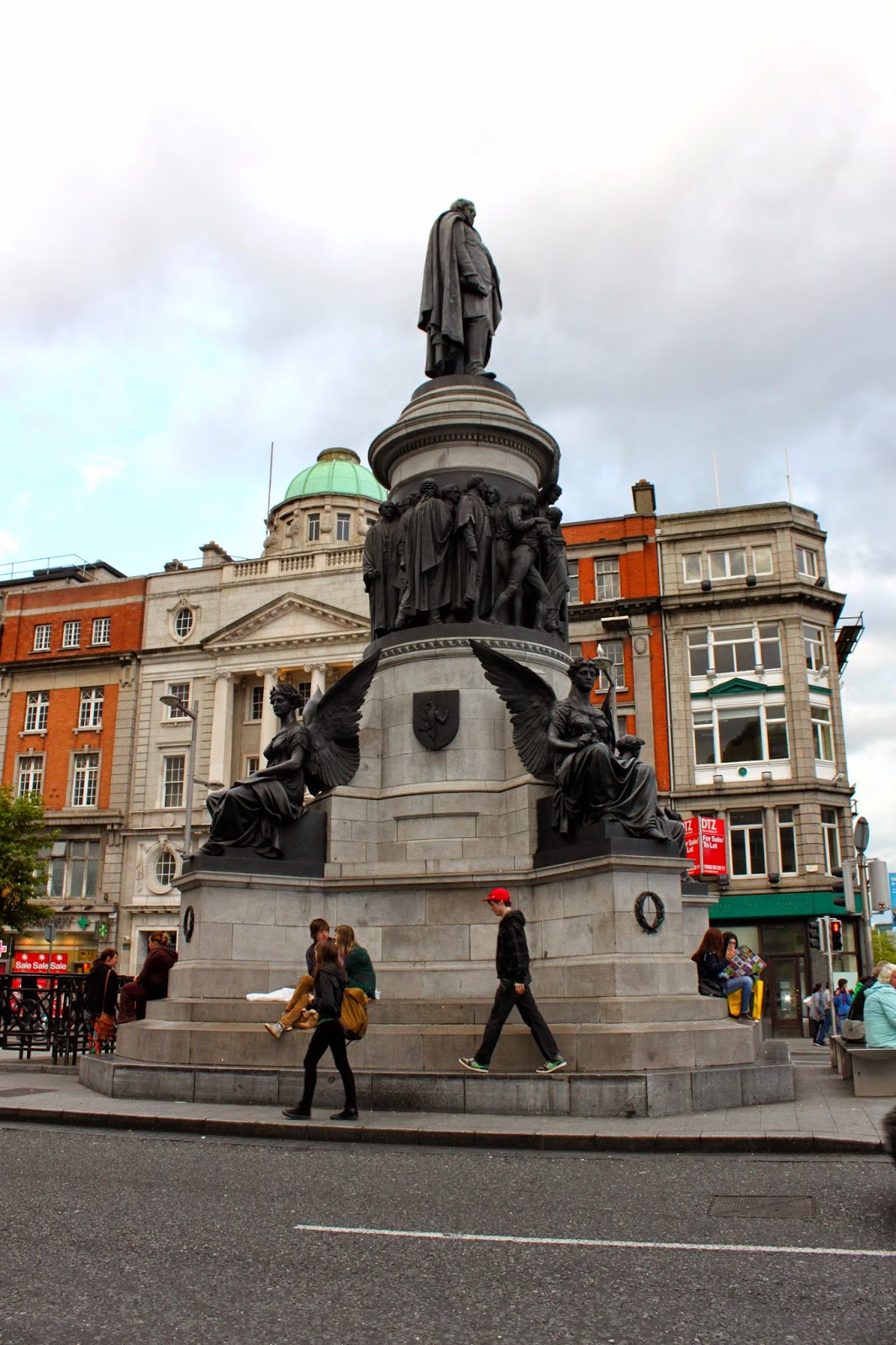 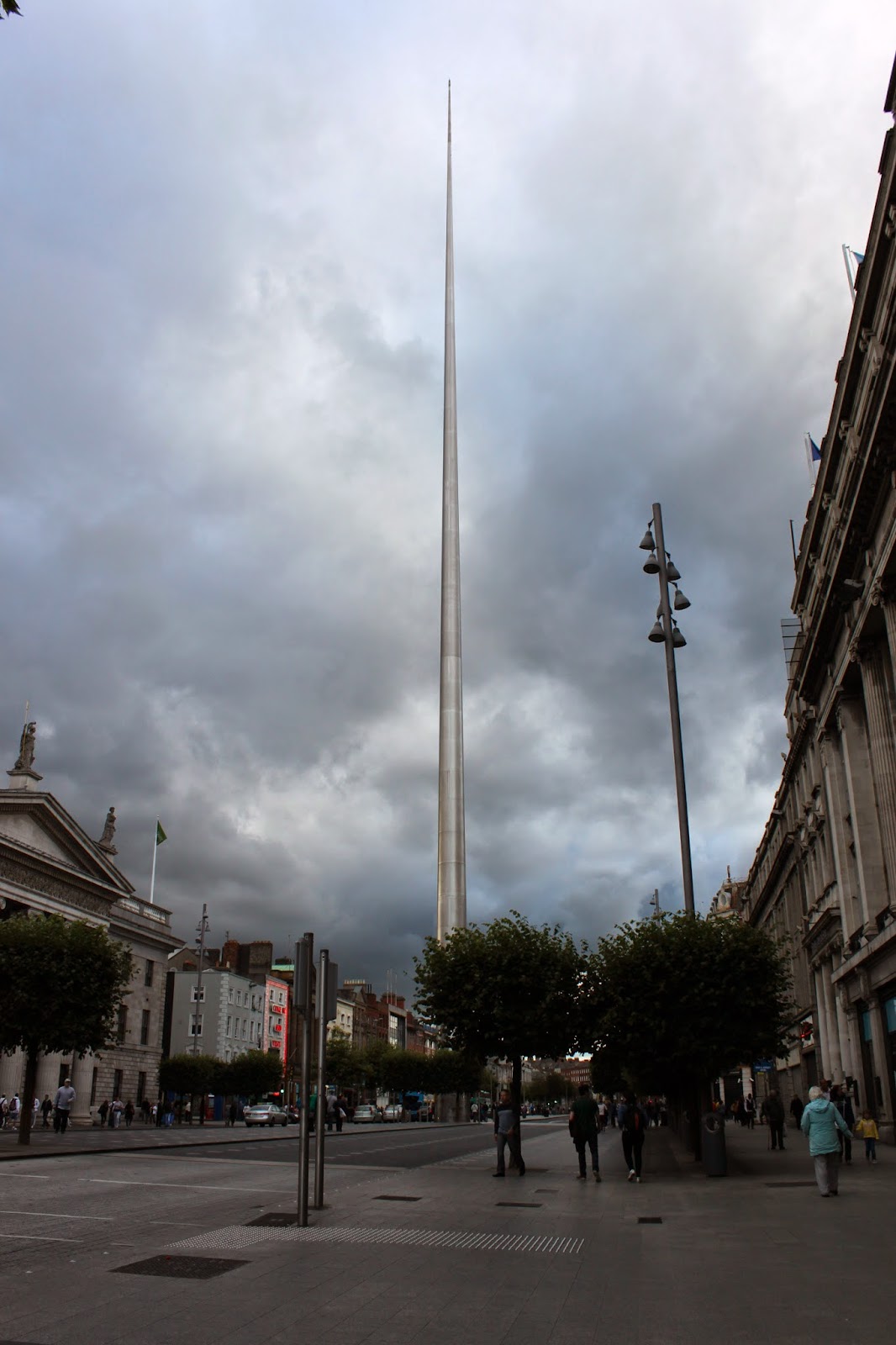